There are 277 people on the waiting list, click the button below to join! We will notify you by email when the product available

SKU:
by PBTfans
Group buy updates
Chat with us
Share 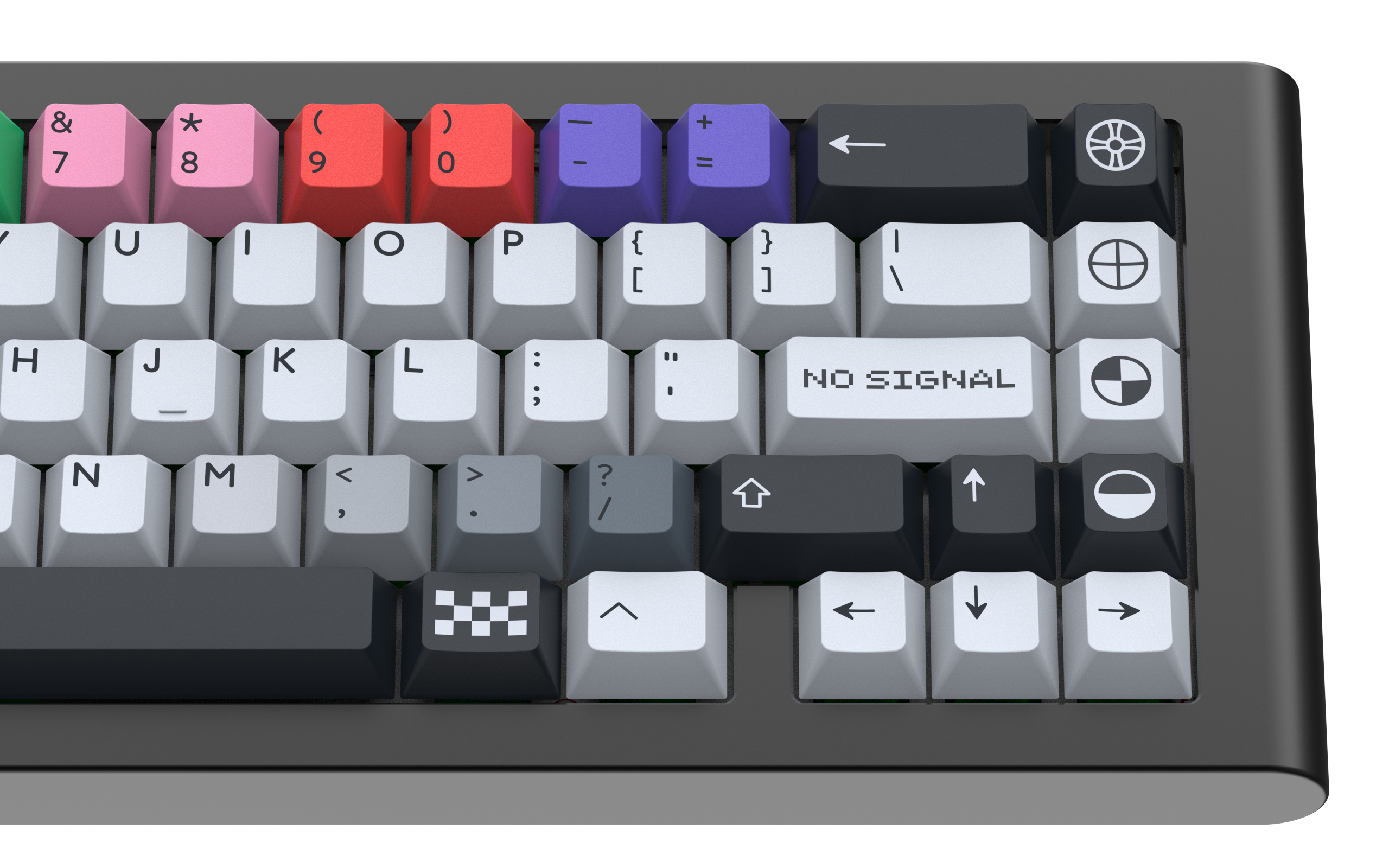 The set draws its inspiration from the popular Electronically generated test patterns which were used to calibrate televisions, in particular, its colors and graphic elements. The keyboard, once assembled, therefore becomes a calibration tool in turn. The graphic elements are inspired by direct references to different types of test patterns: The Indian-head test pattern, SMPTE color and undoubtedly the most famous and iconic of all the PTV Circle pattern. Initially the test cards were displayed when the television channel had not yet started its programs. Used as a signal, they can appear during unforeseen events: breakdowns, staff strike, signal cut, power cut, regional stall, etc... Those are now part of popular culture, although sometimes diverted from their original use, we can spot them in current productions such as Fallout 4 with its iconic test card (based on The RCA Indian-head test pattern) or Life on Mars with the use of the BBC Test card F. ———Biip 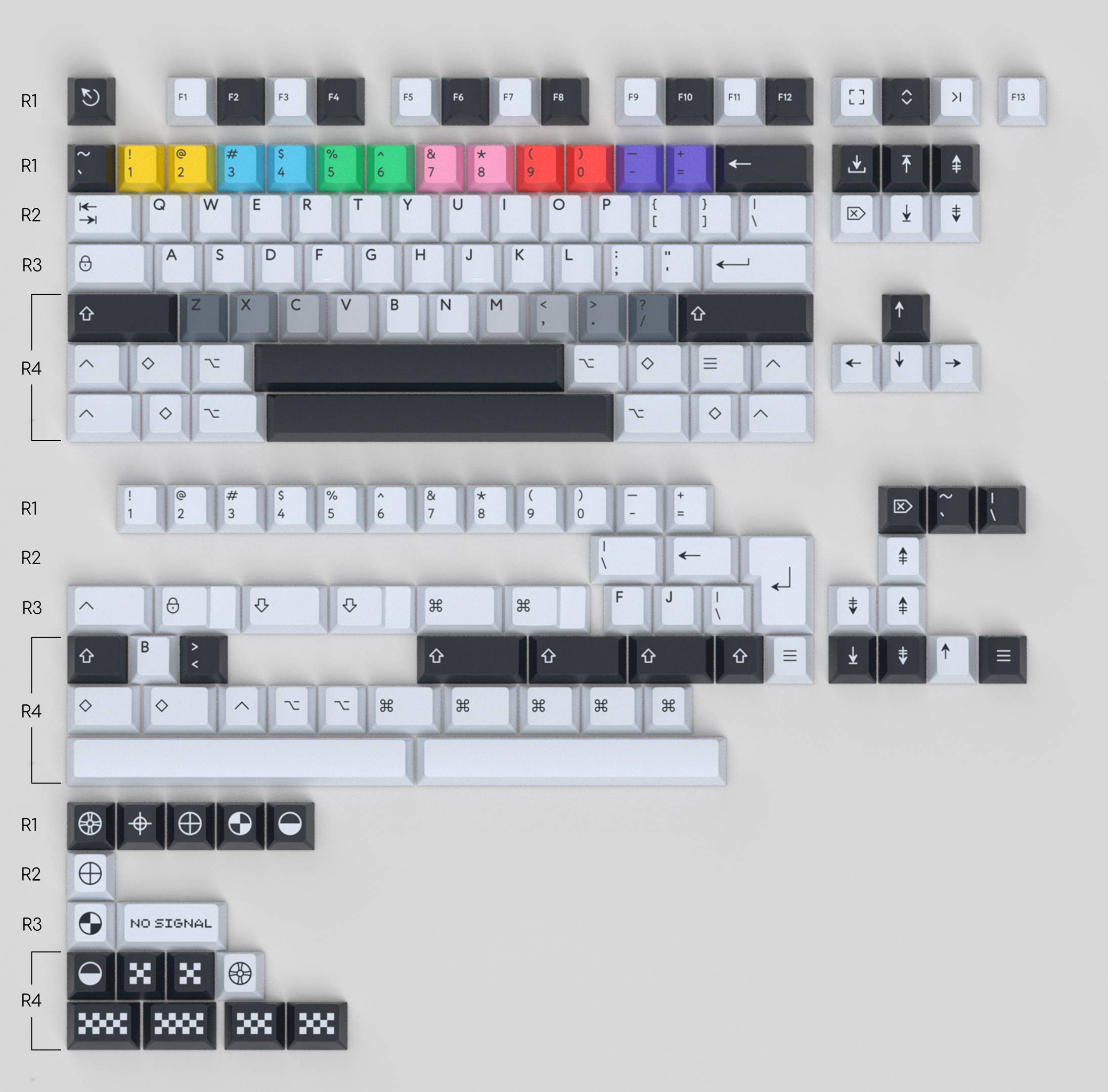 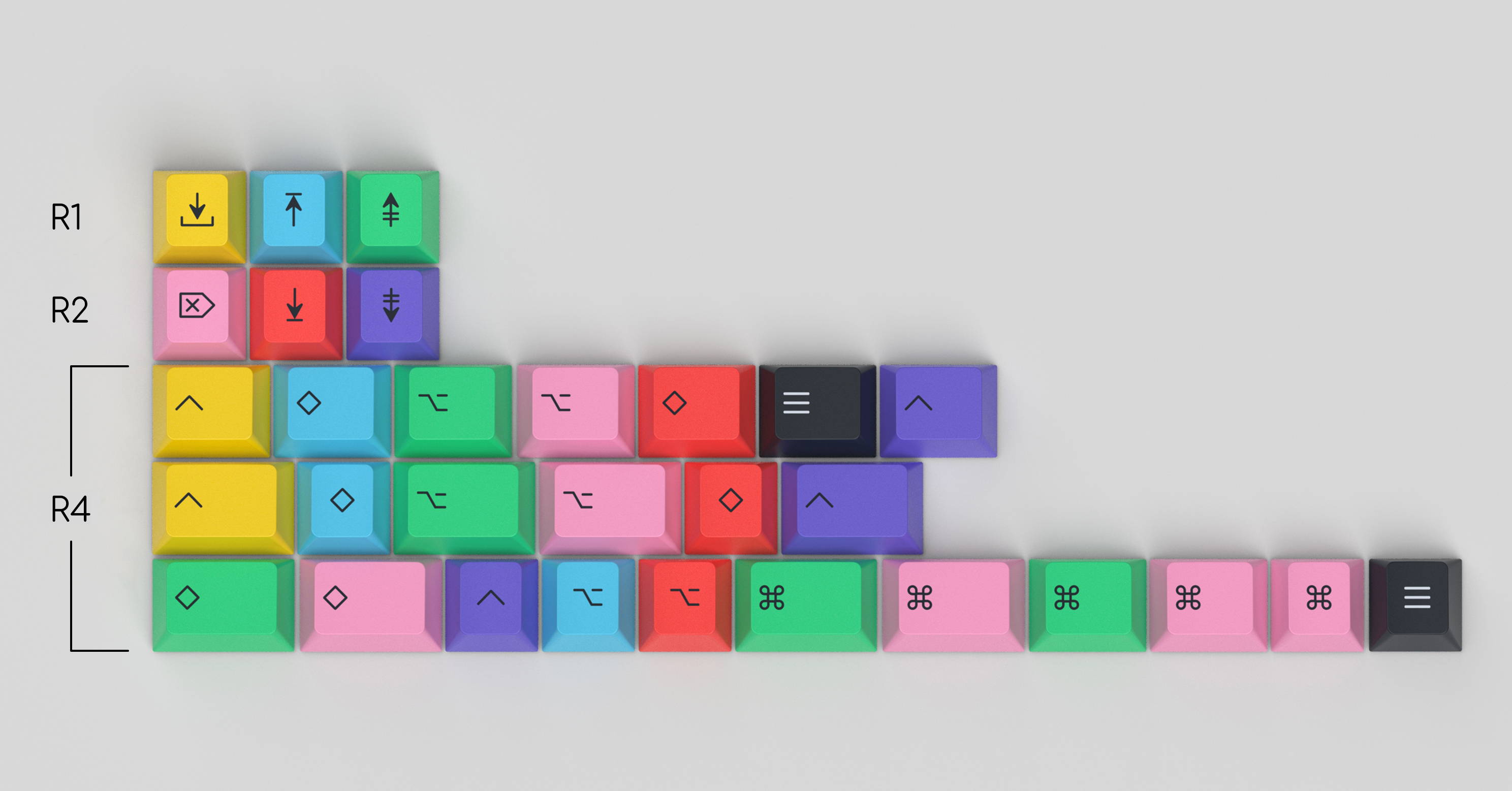 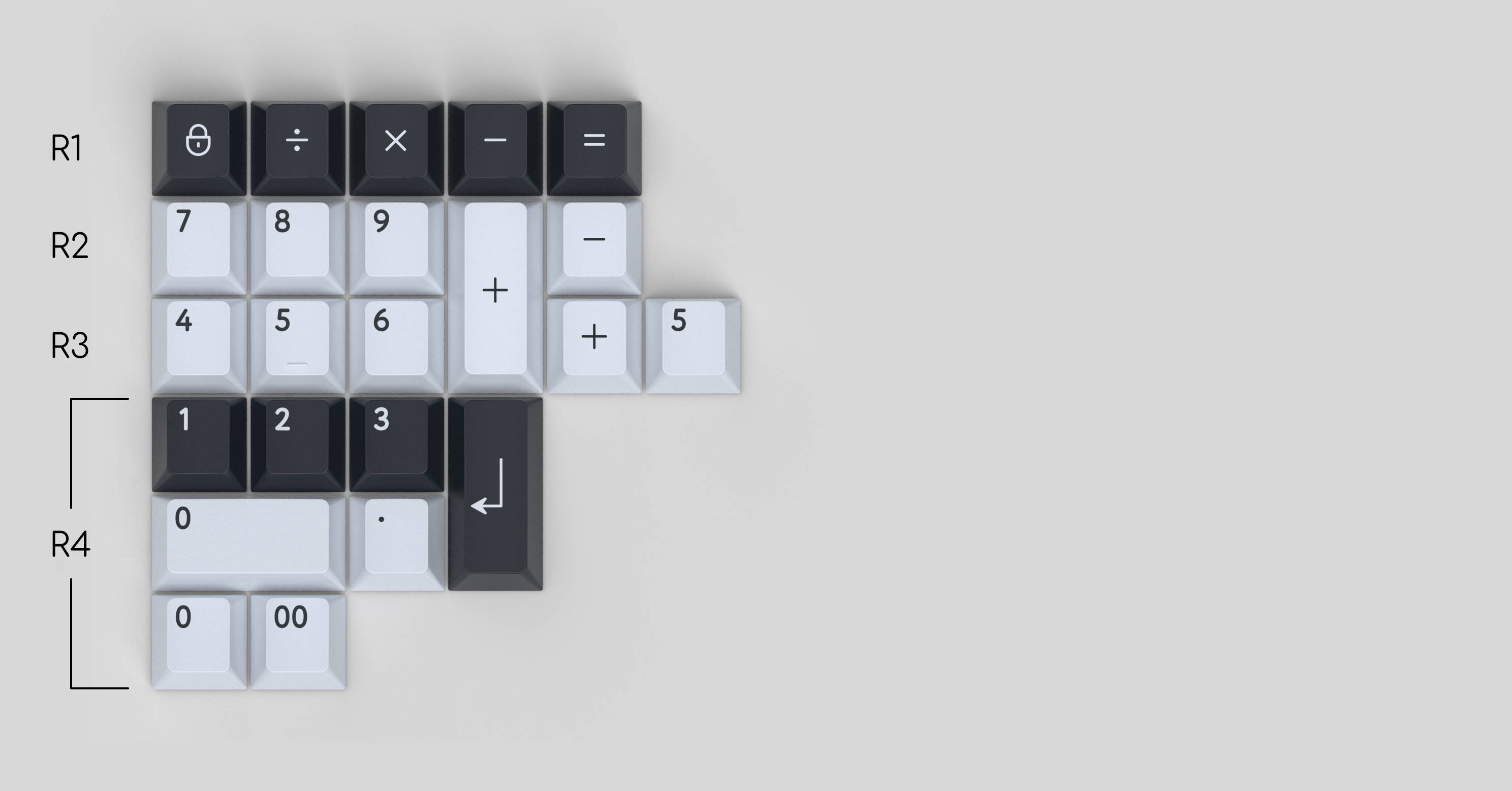 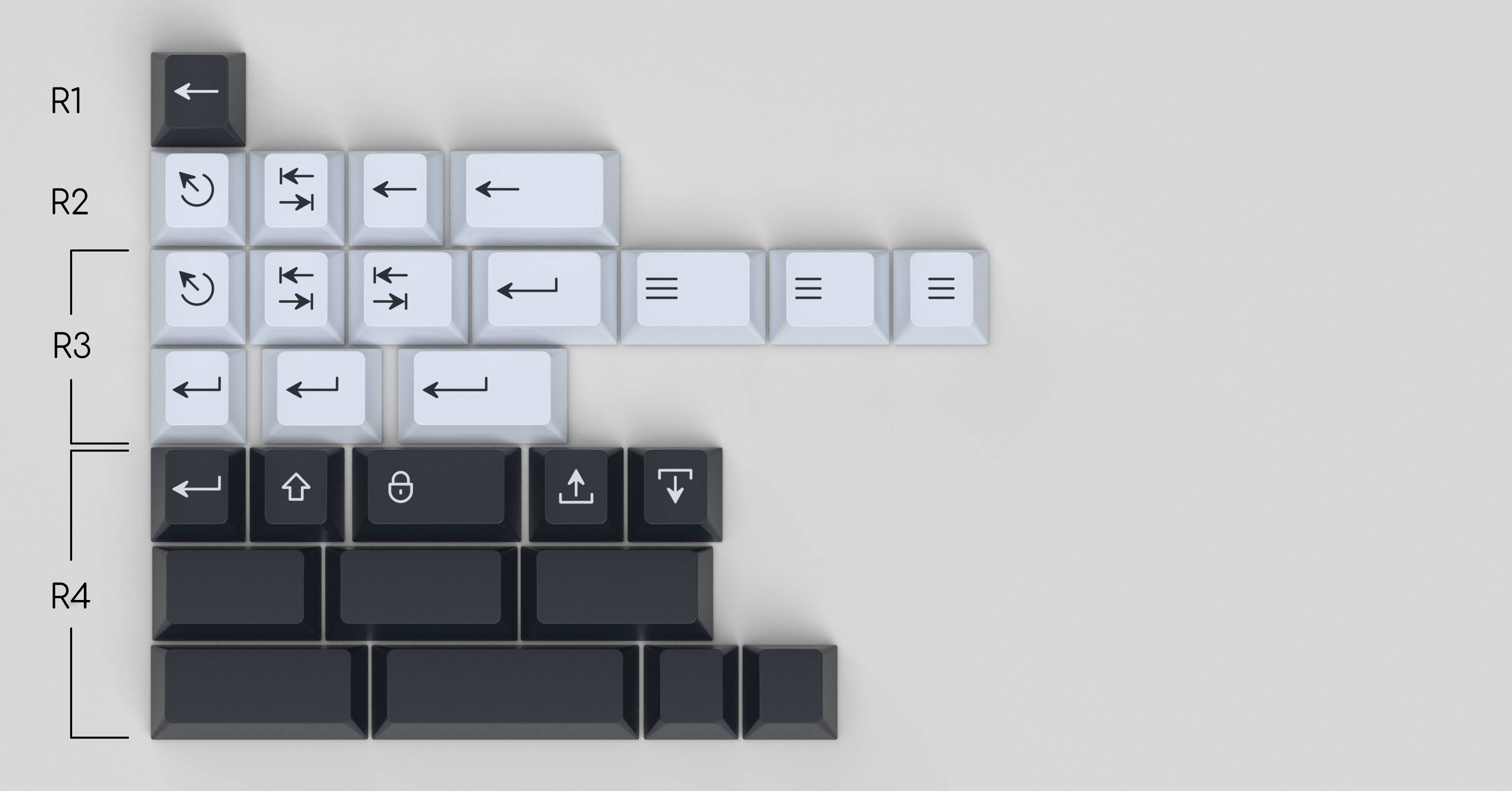 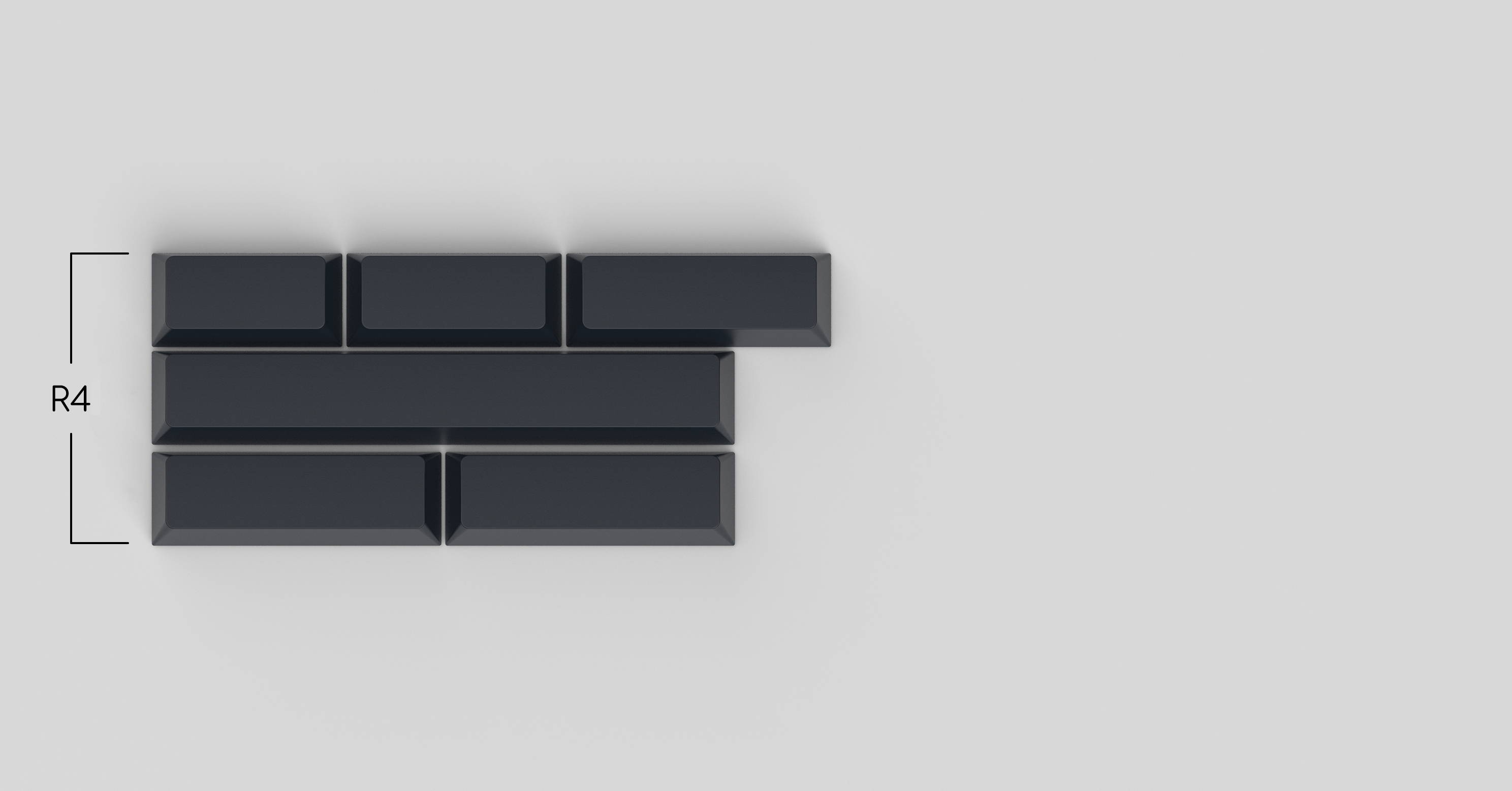 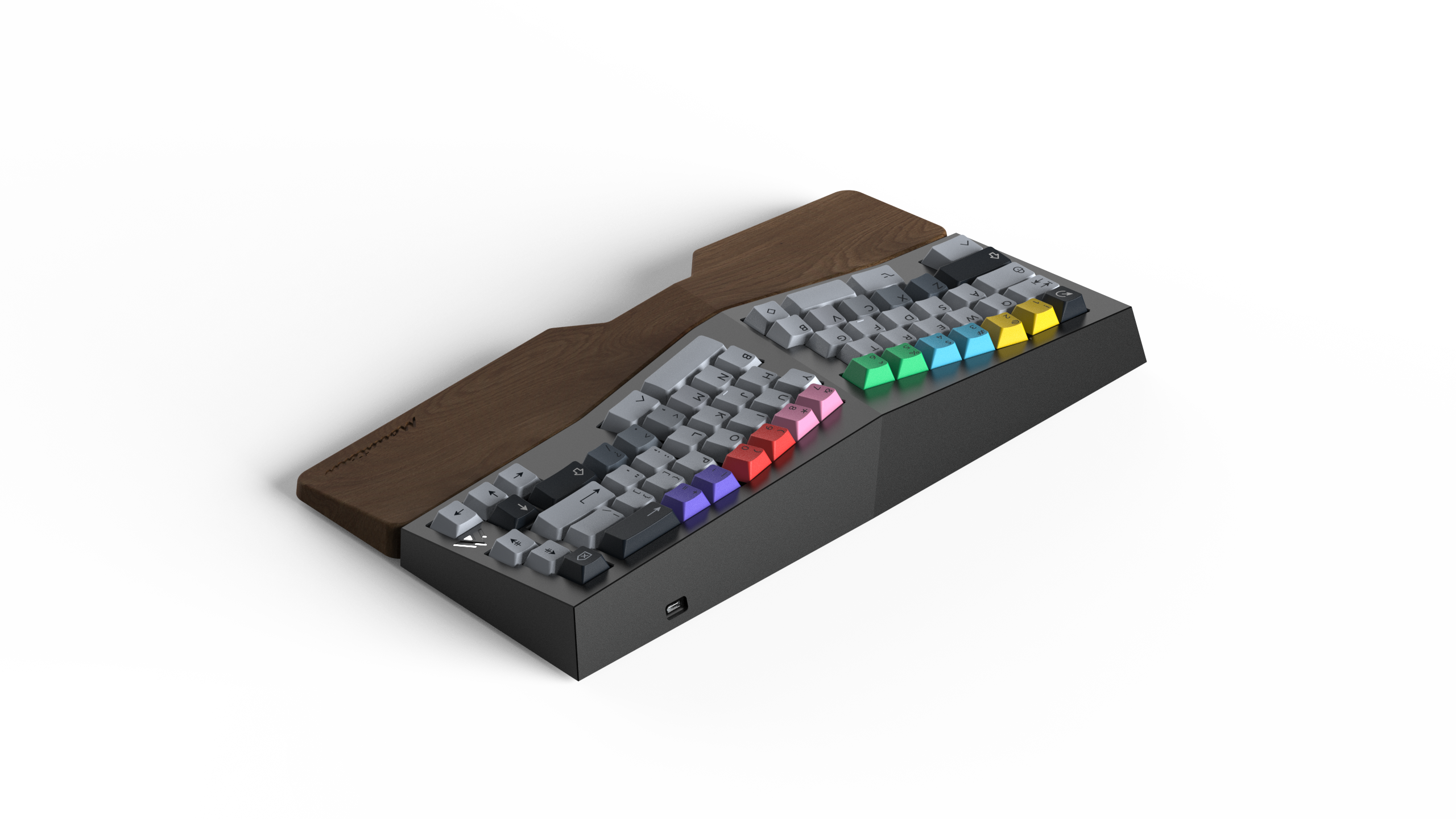 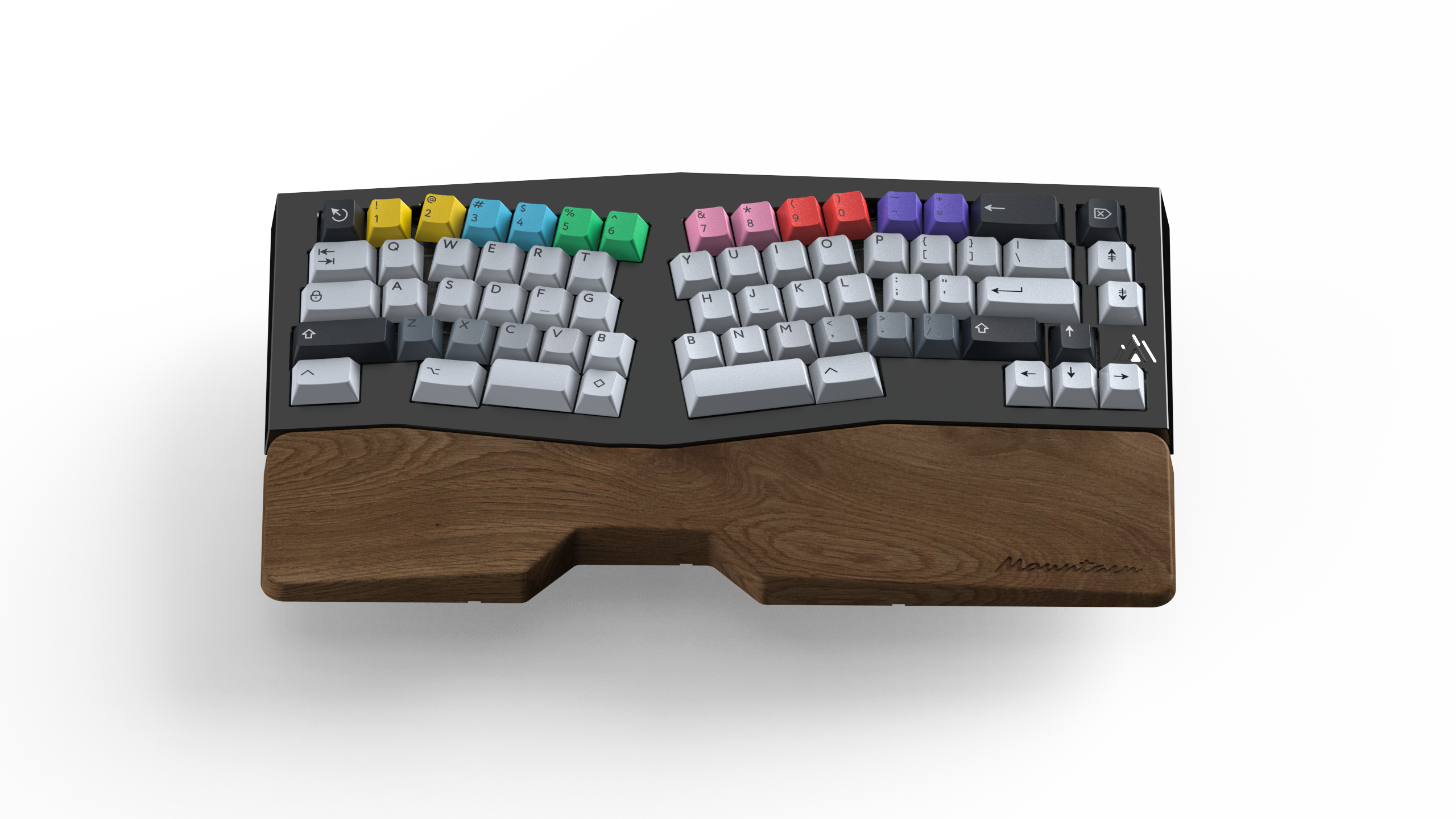 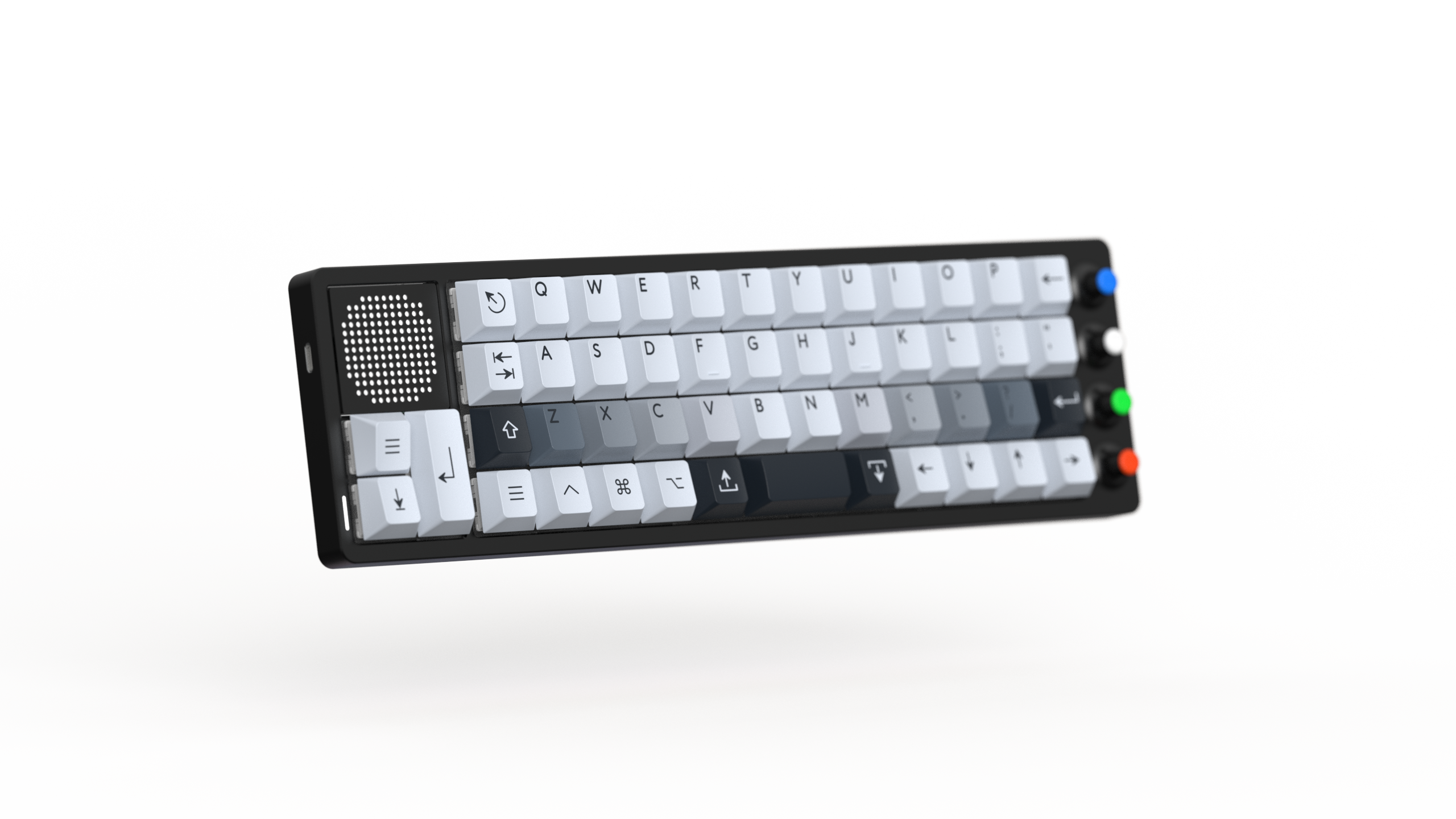 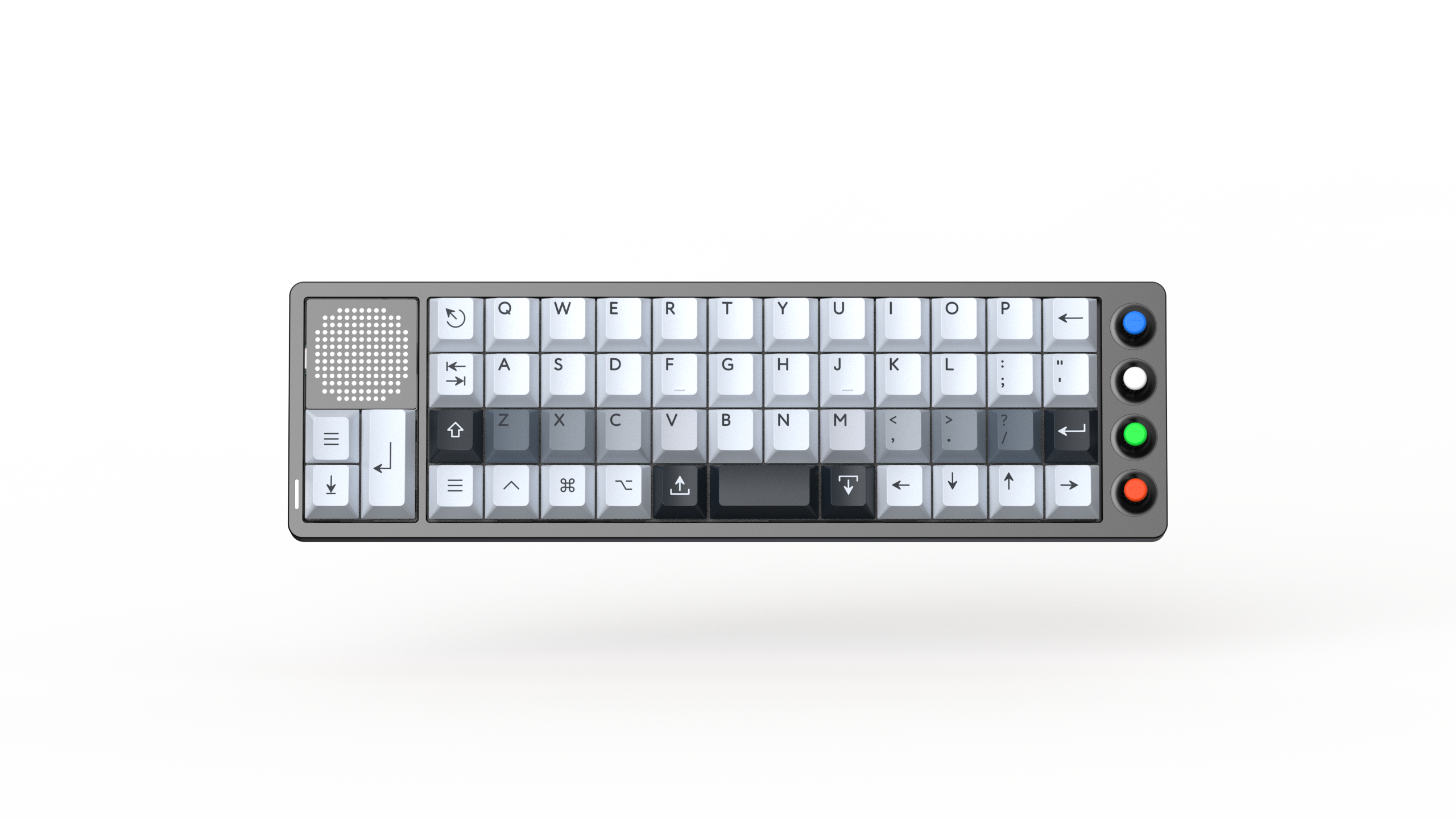 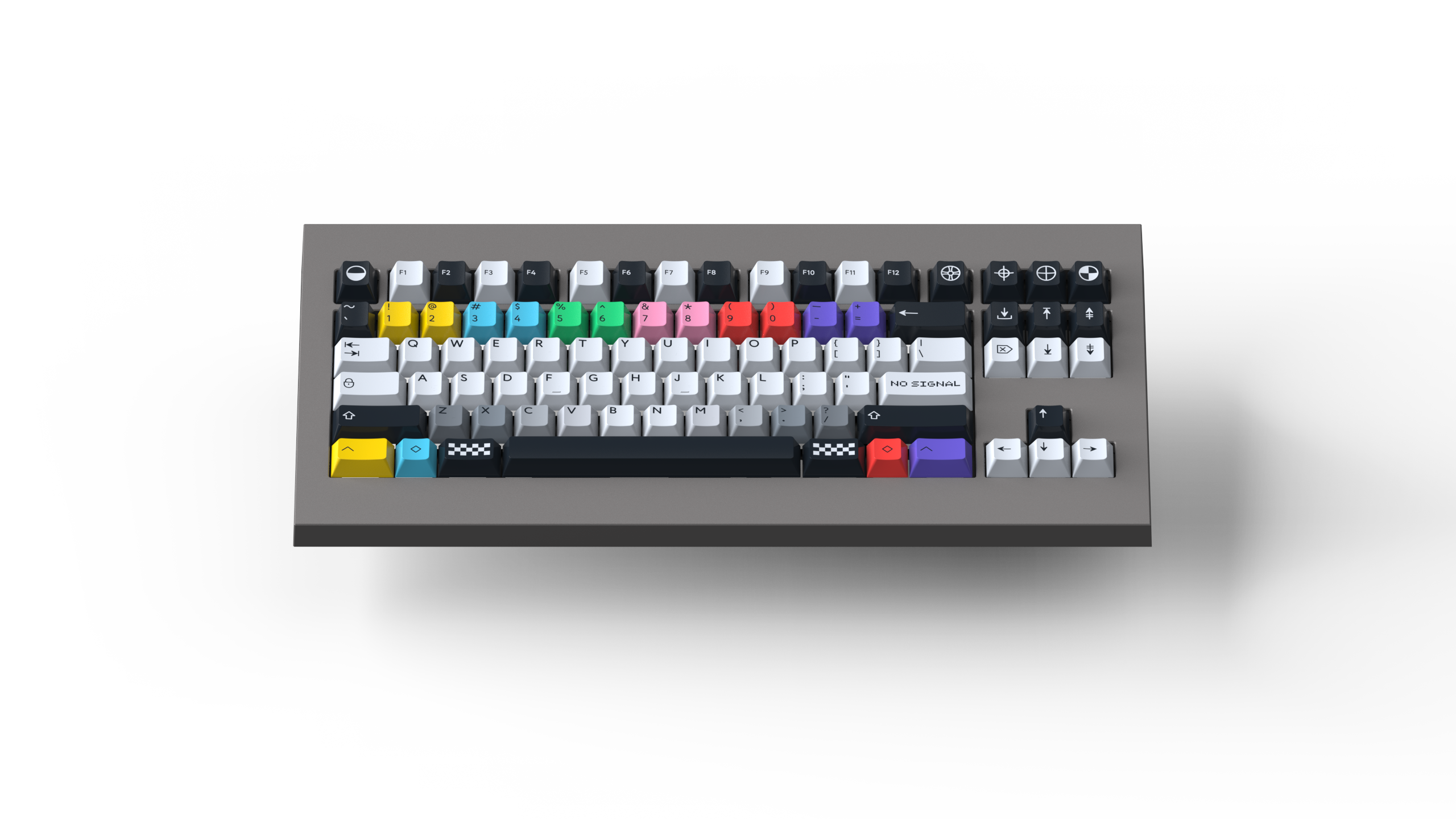 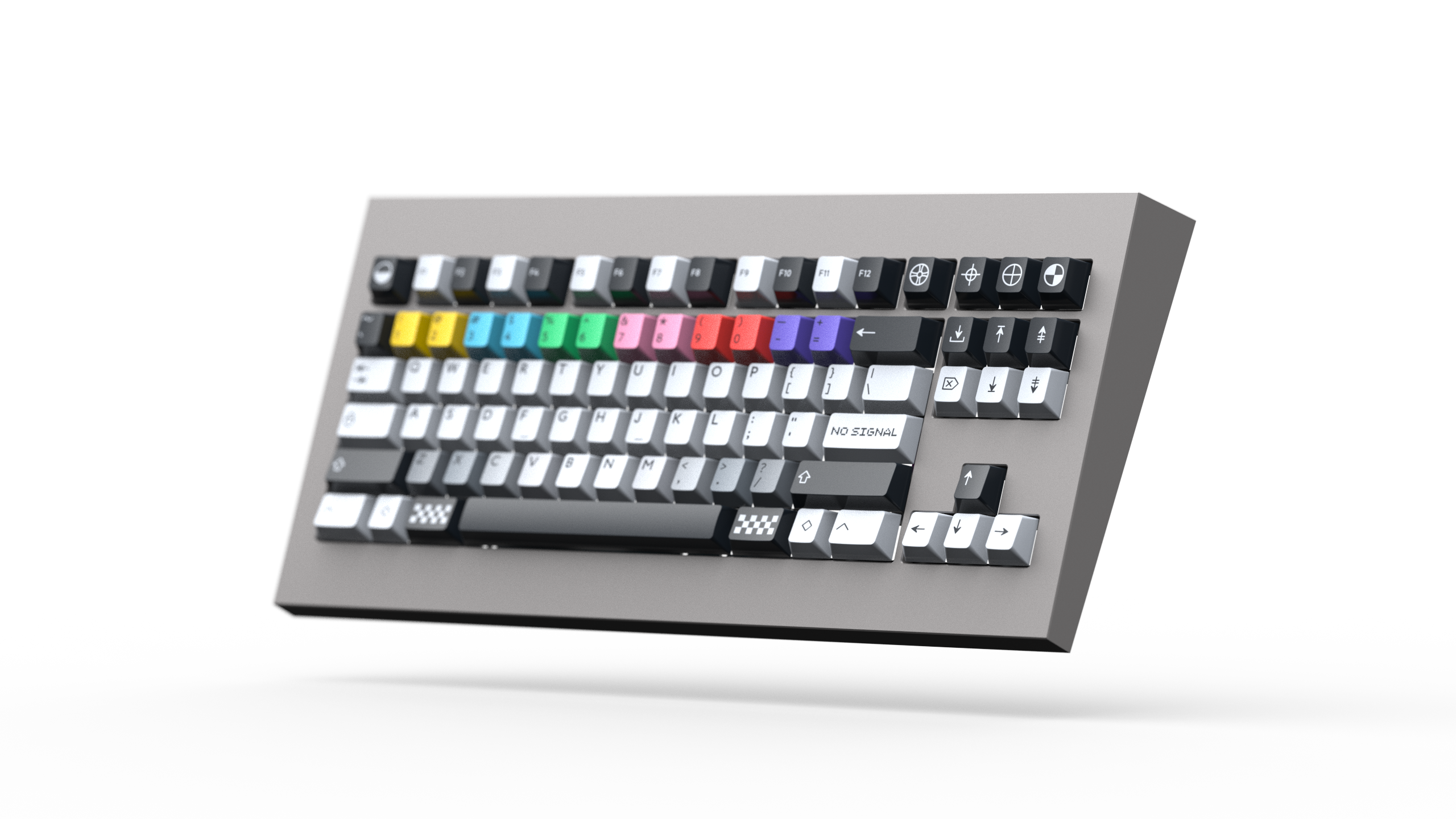 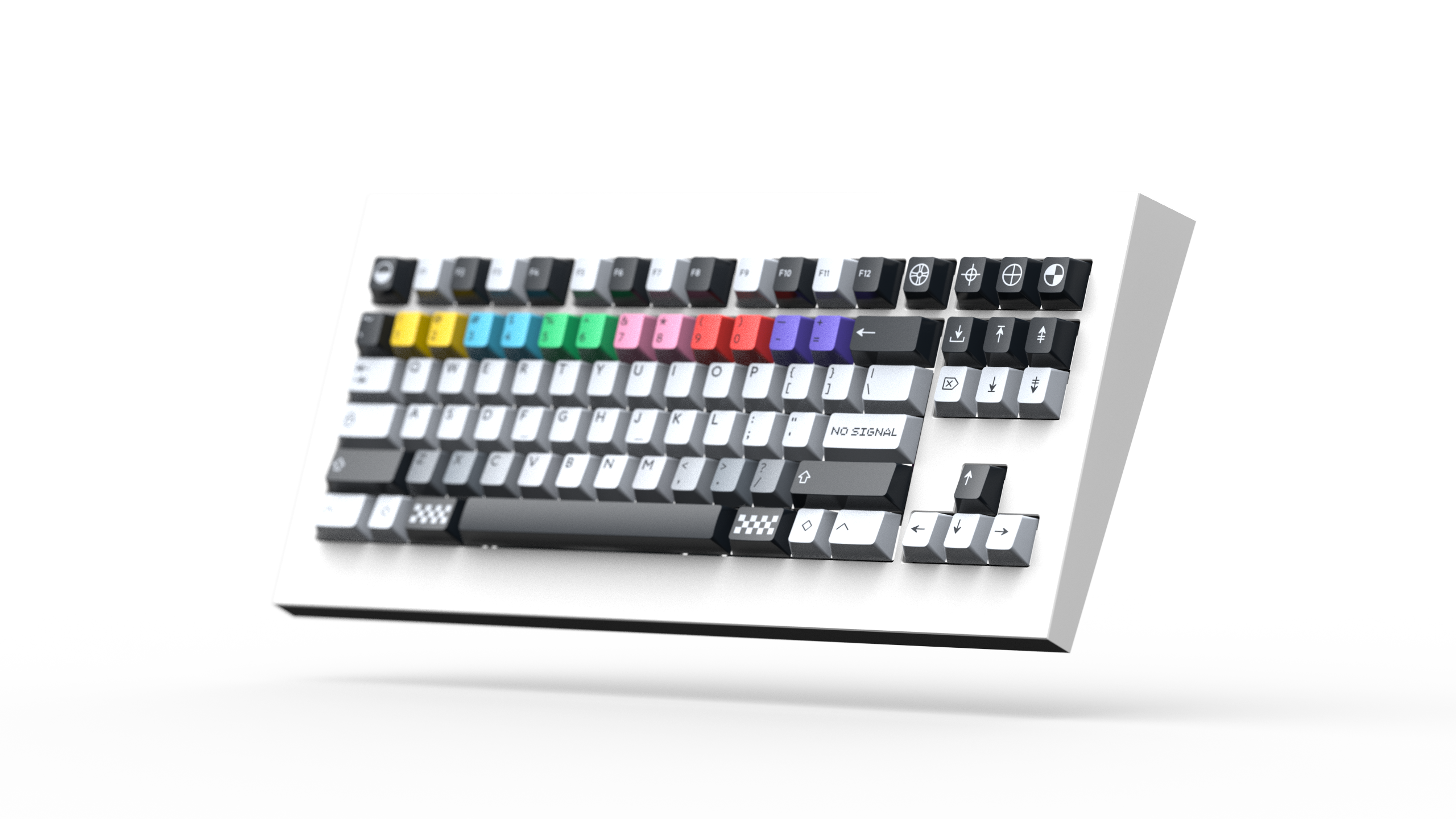 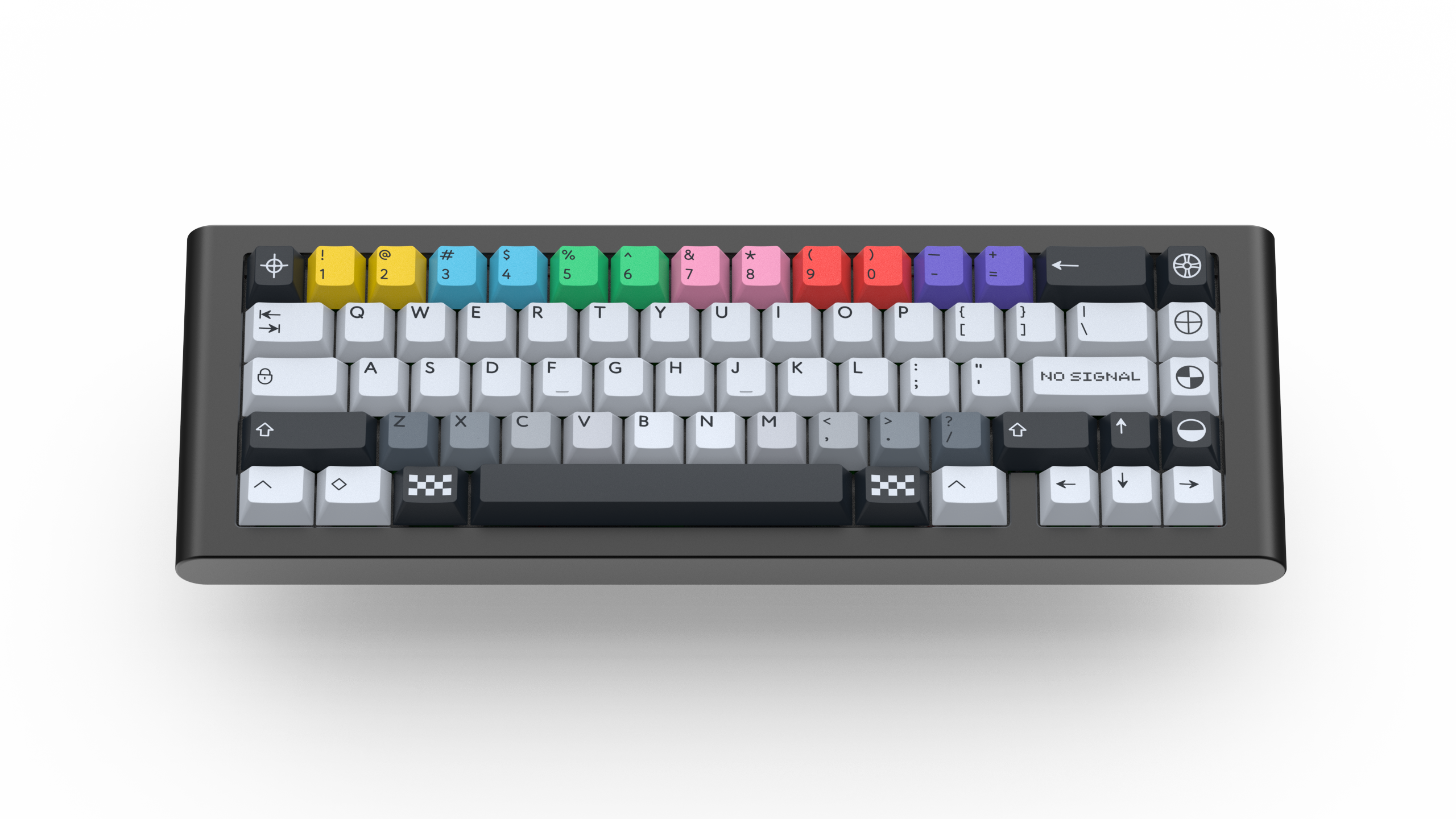 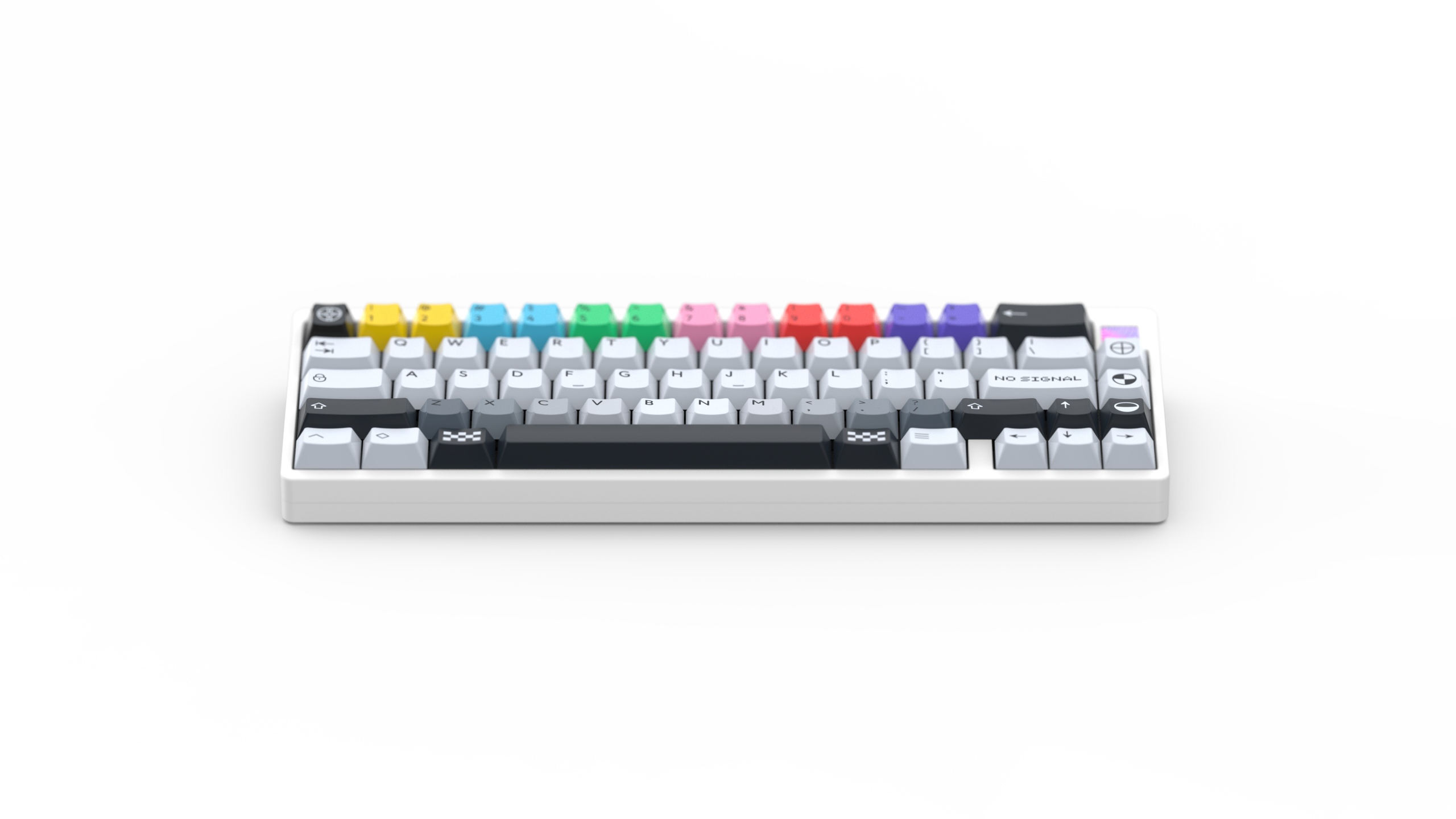 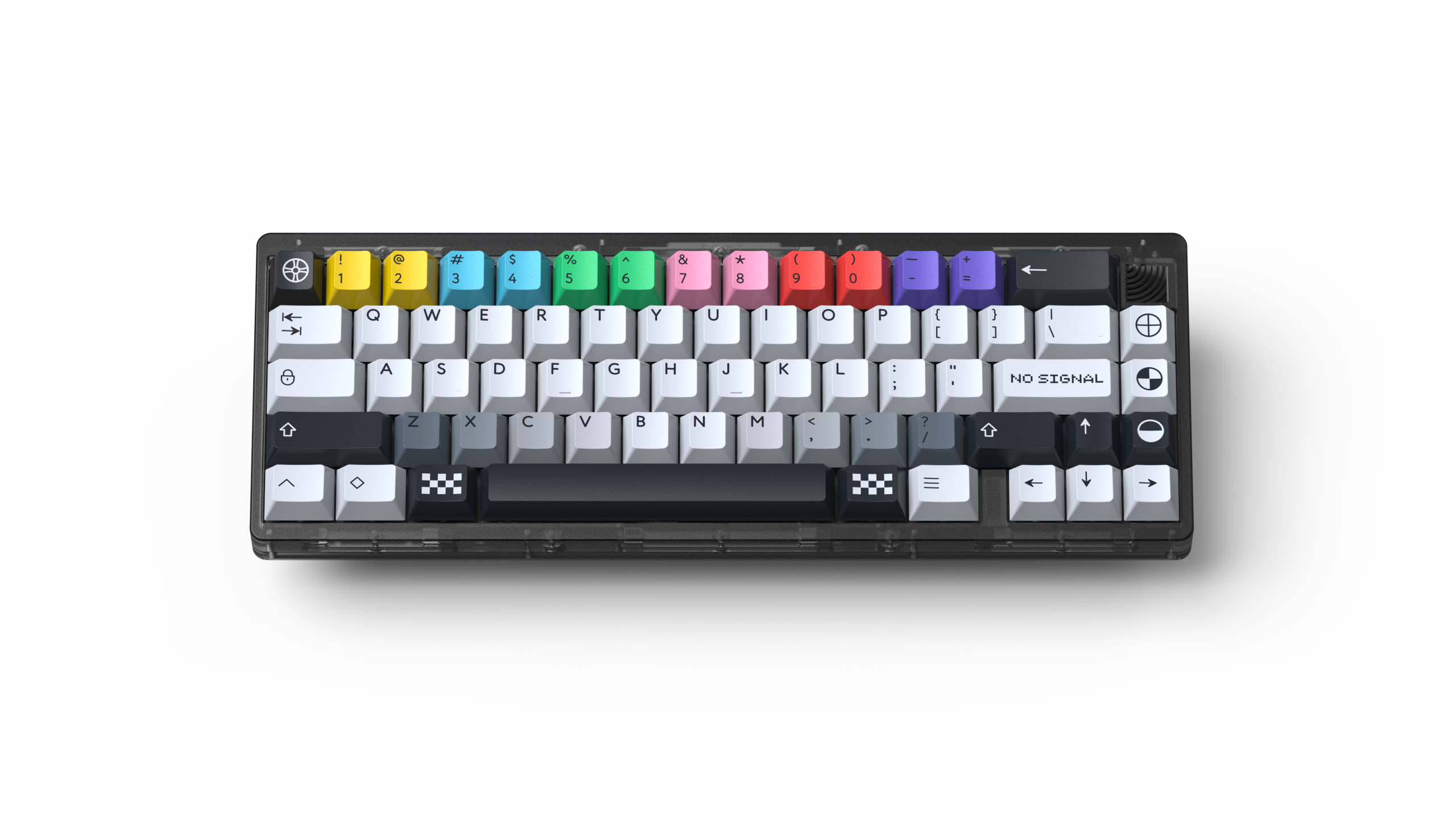 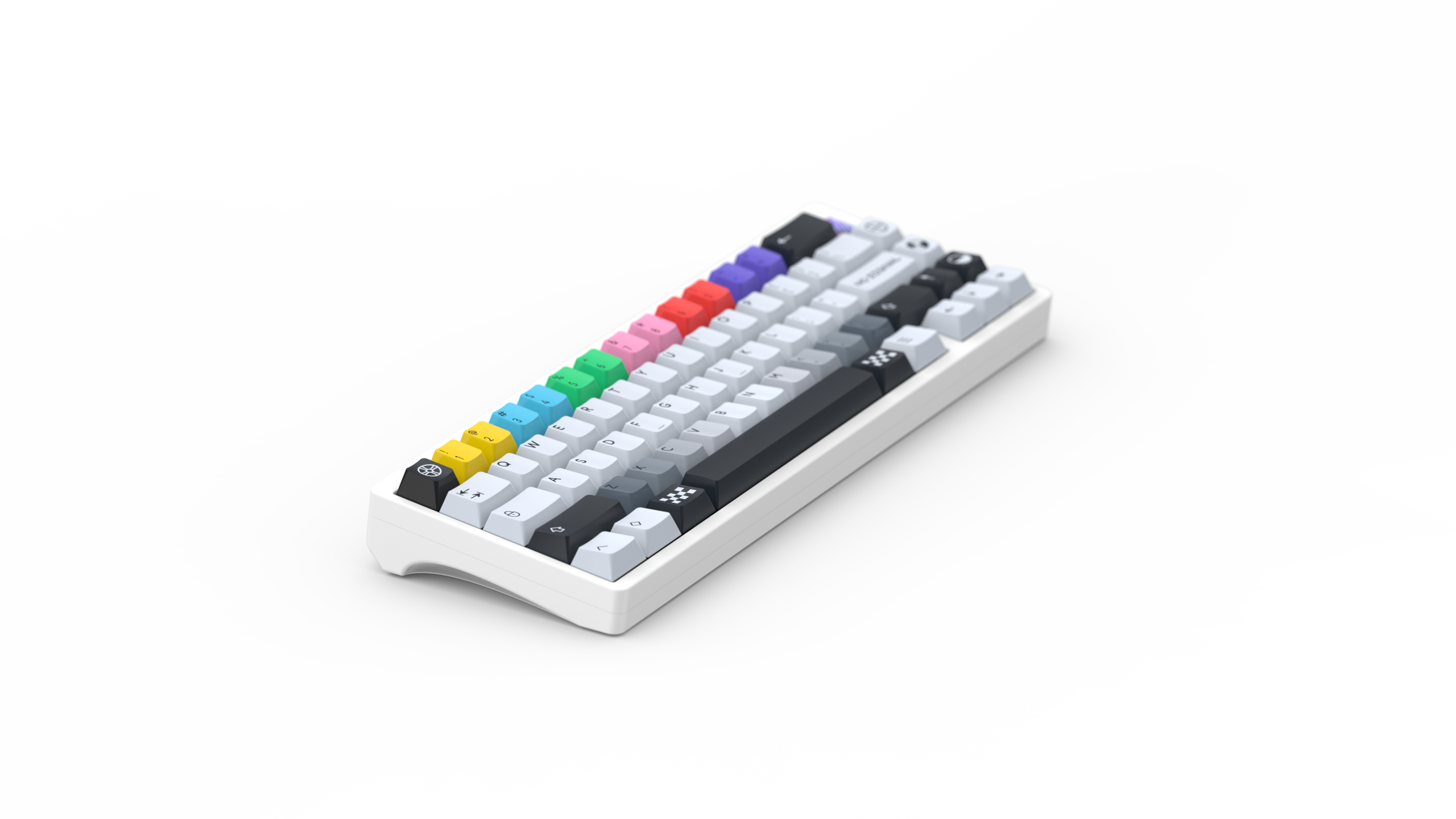 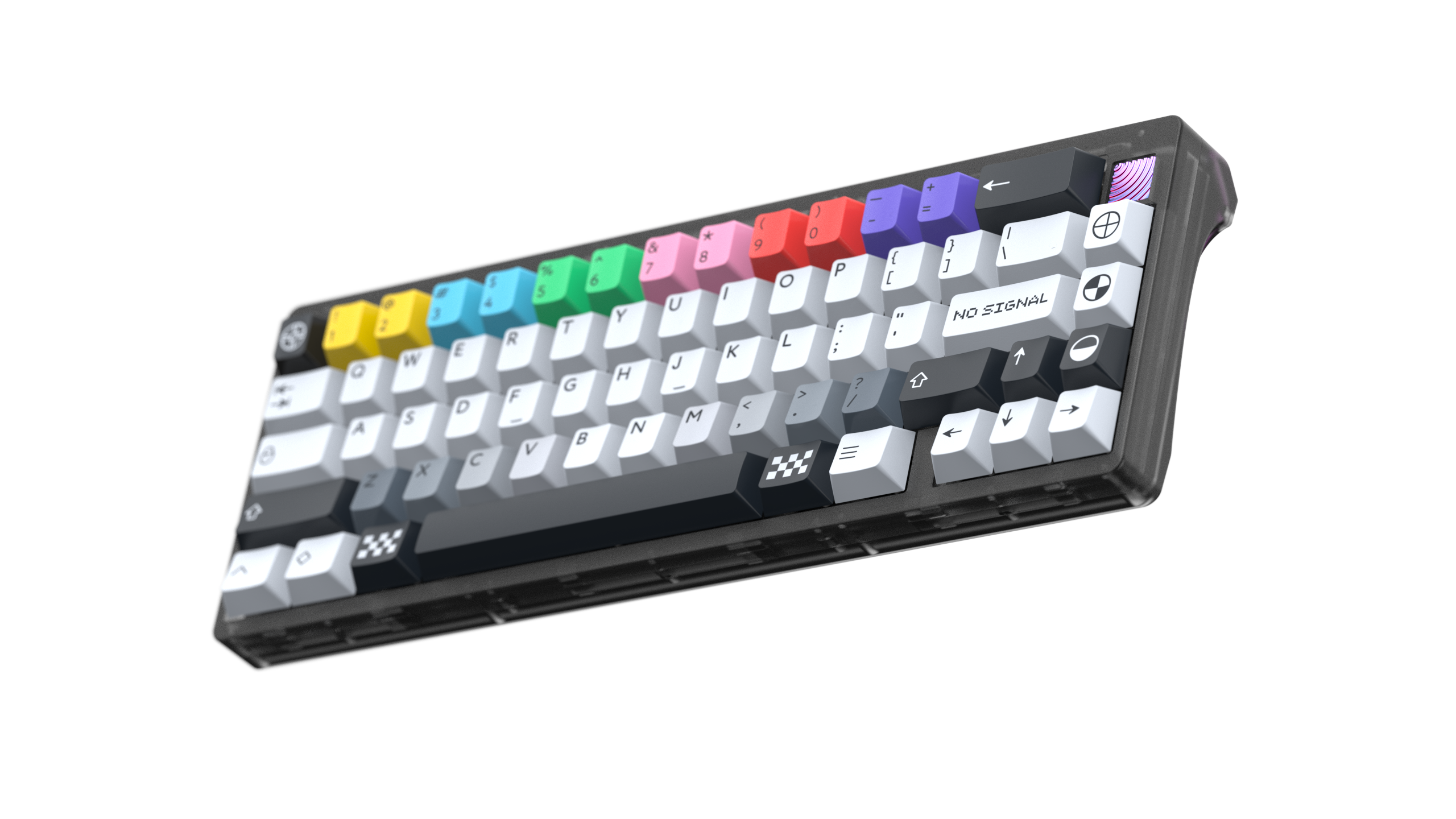