There are 9 people on the waiting list, click the button below to join! We will notify you by email when the product available The mythological Kunlun is based on various sources — mythologic and geographic — of the modern so-called Kunlun Mountains of the Tibetan Plateau and Mount Kailash (as an archetypal omphalos).
The term "Kunlun" has also been applied to Southeastern Asian lands or islands and seemingly even Africa — although the relationship to the mountain is not clear beyond the nomenclature.
In any case, Kunlun refers to distant, exotic, and mysterious places.
Different locations of Kunlun have been ascribed in the various legends, myths, and semi-historical accounts in which it appears.
These accounts typically describe Kunlun as the dwelling place of various gods and goddesses, where fabled plants and mythical creatures may also be found.
Many important events in Chinese mythology were based around Kunlun.

NOTE: Only keyboard kit included, not including the keycaps shown in the picture 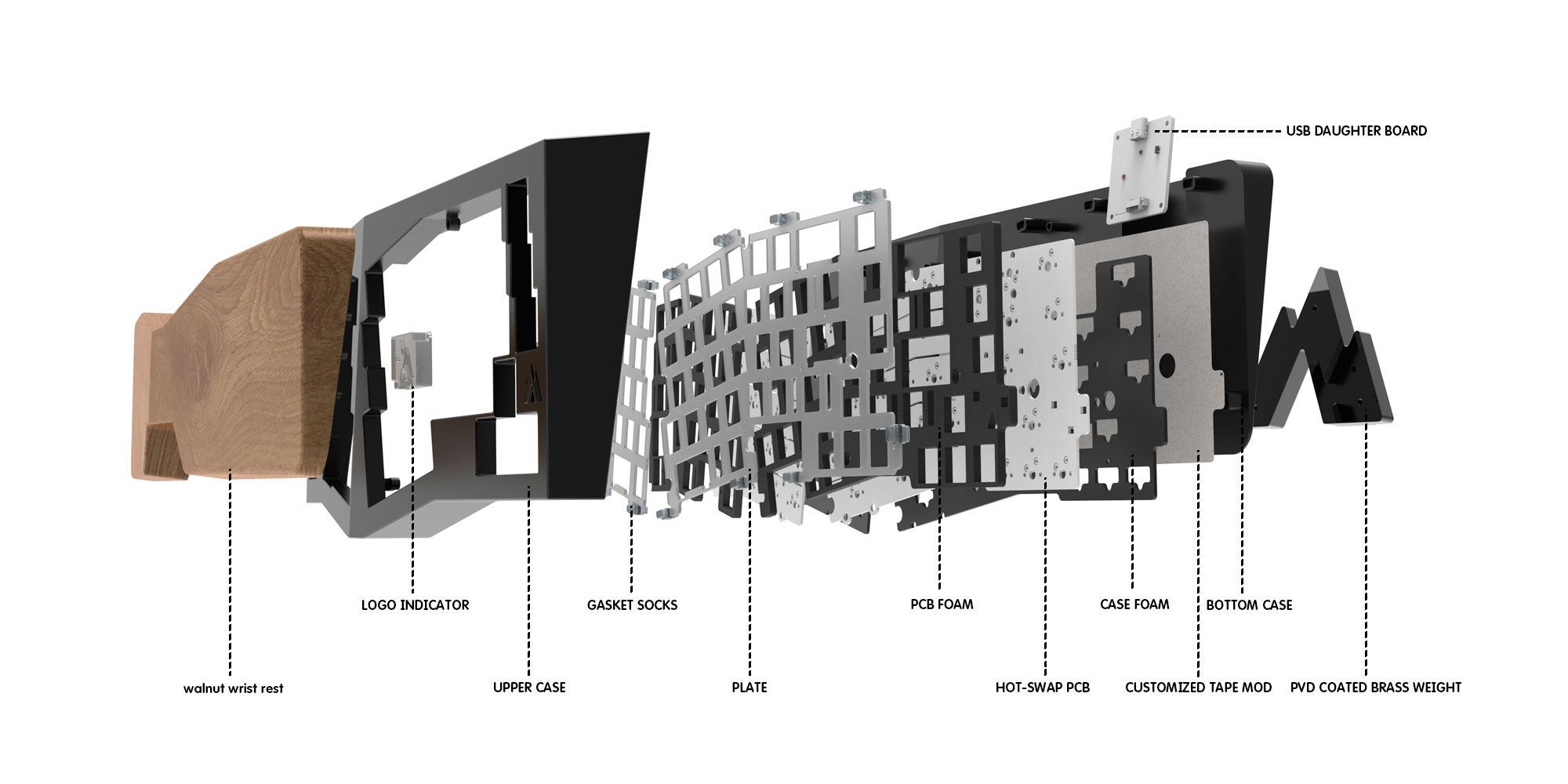 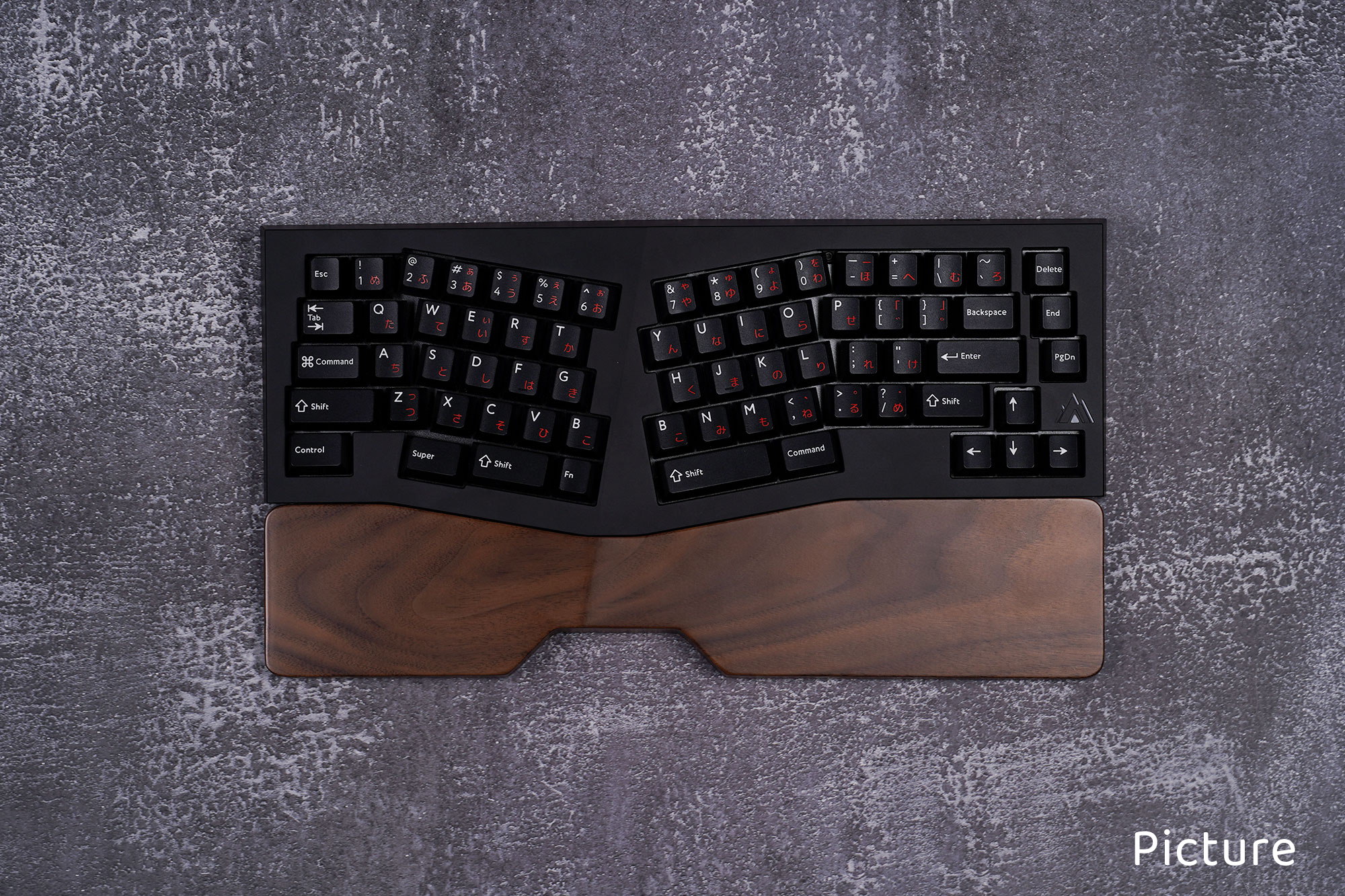 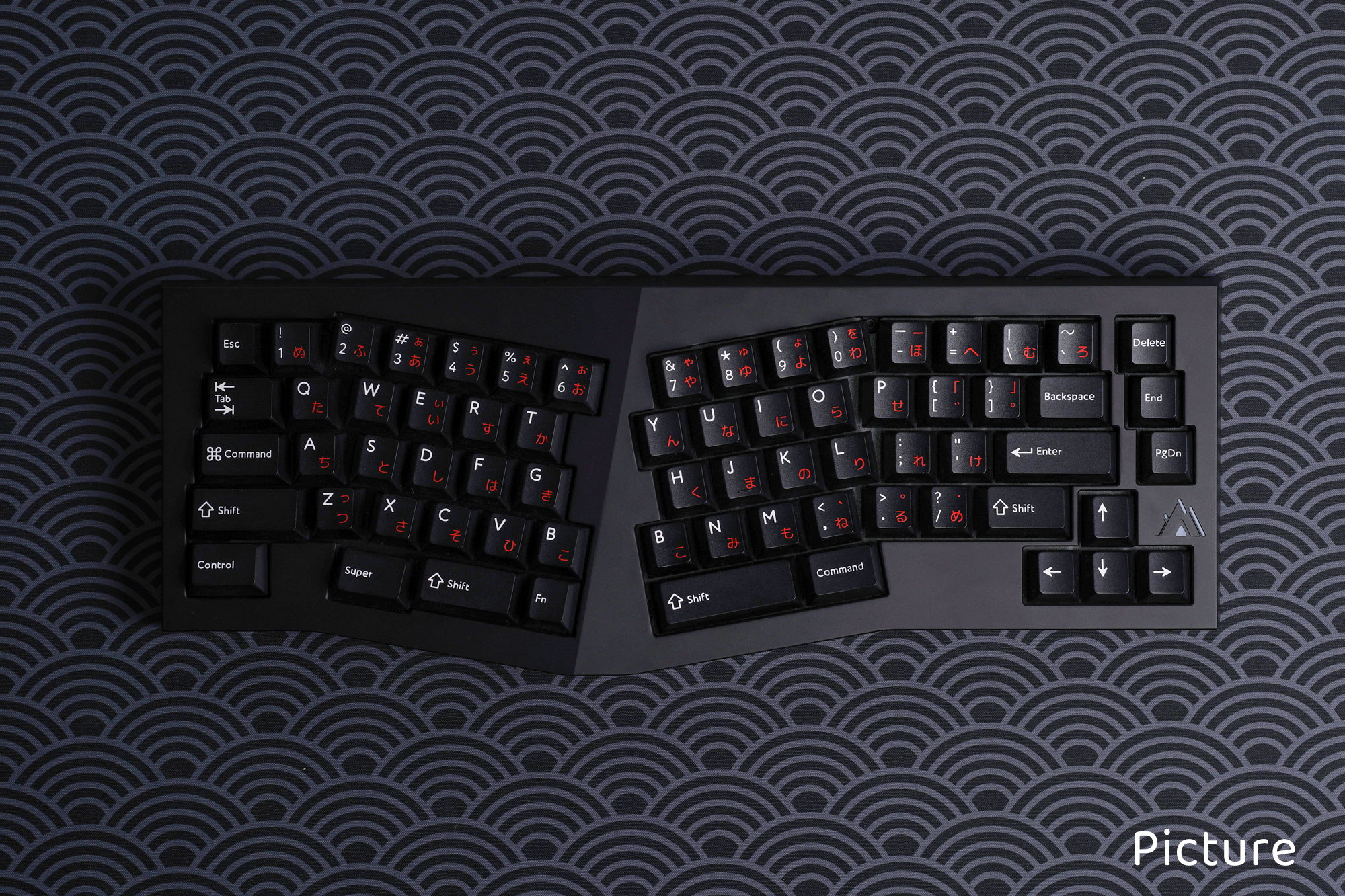 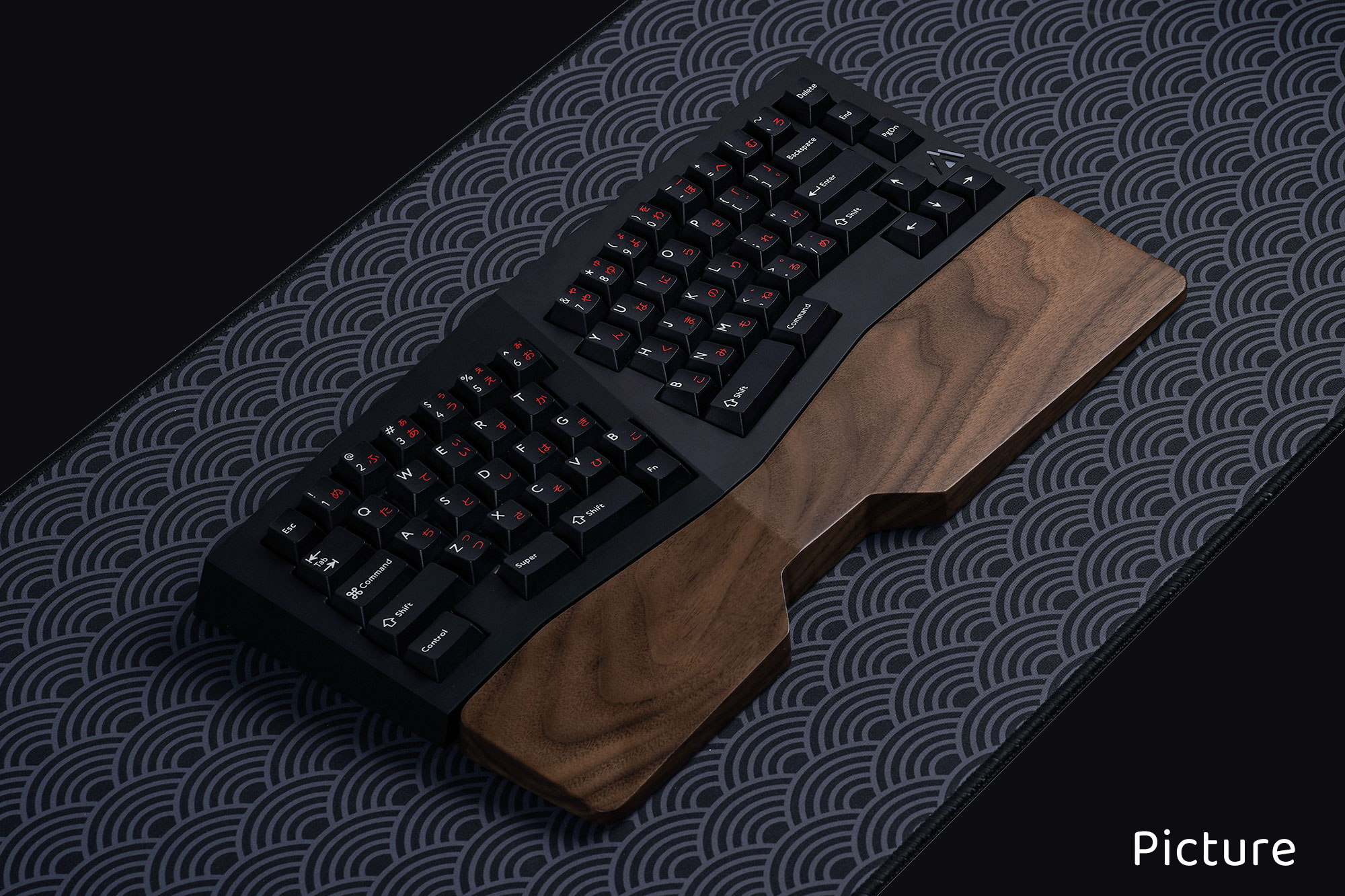 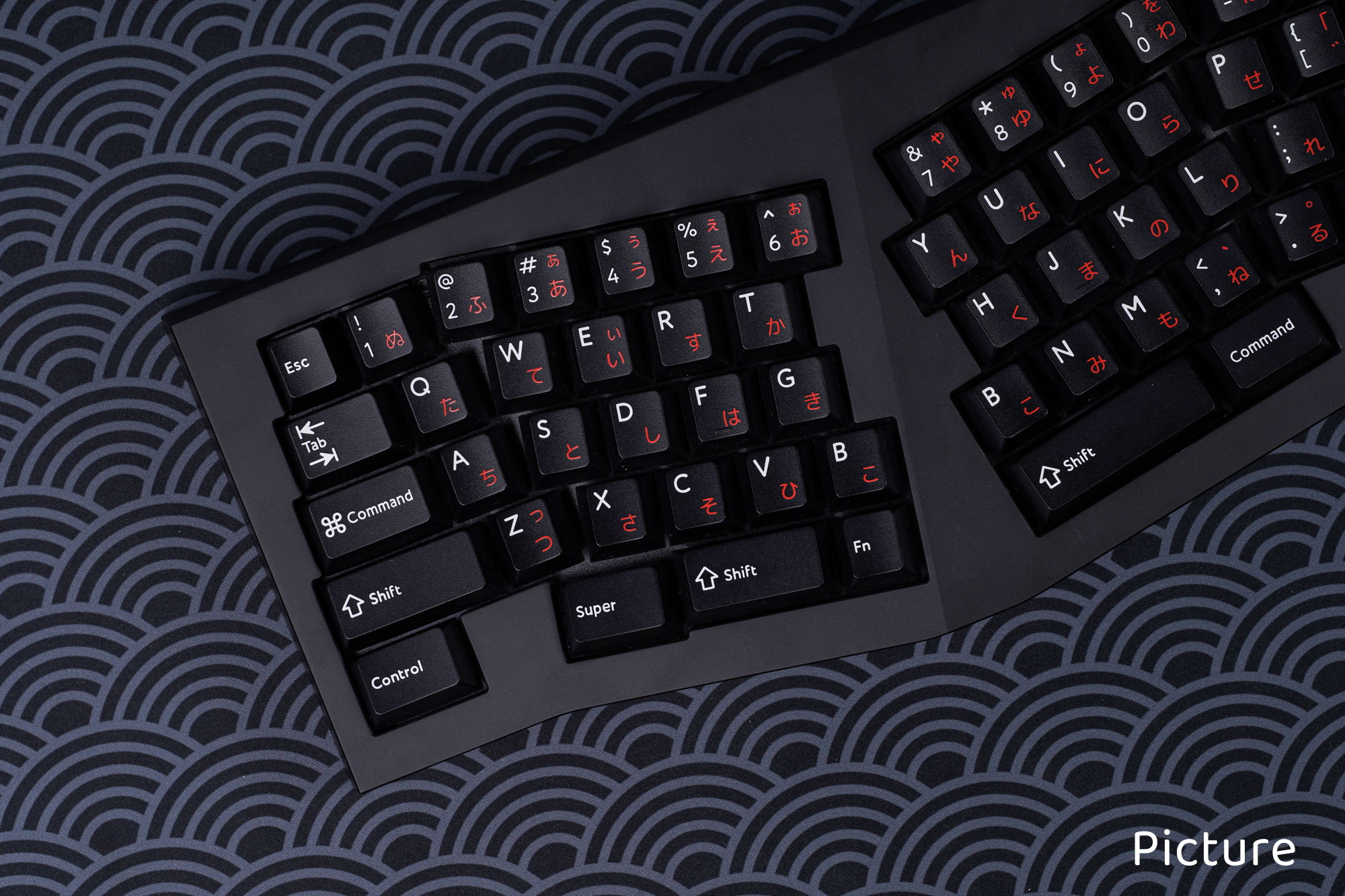 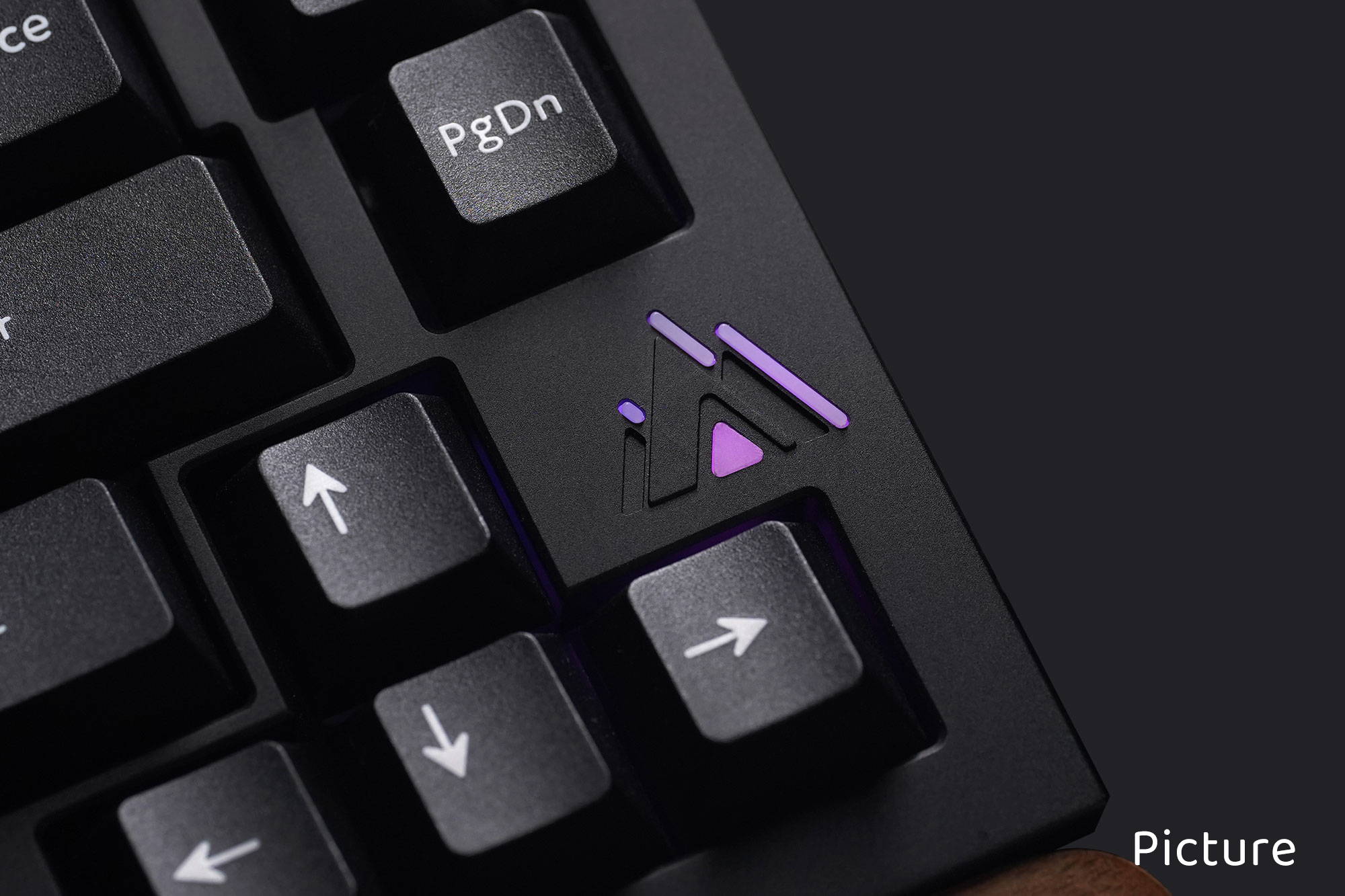 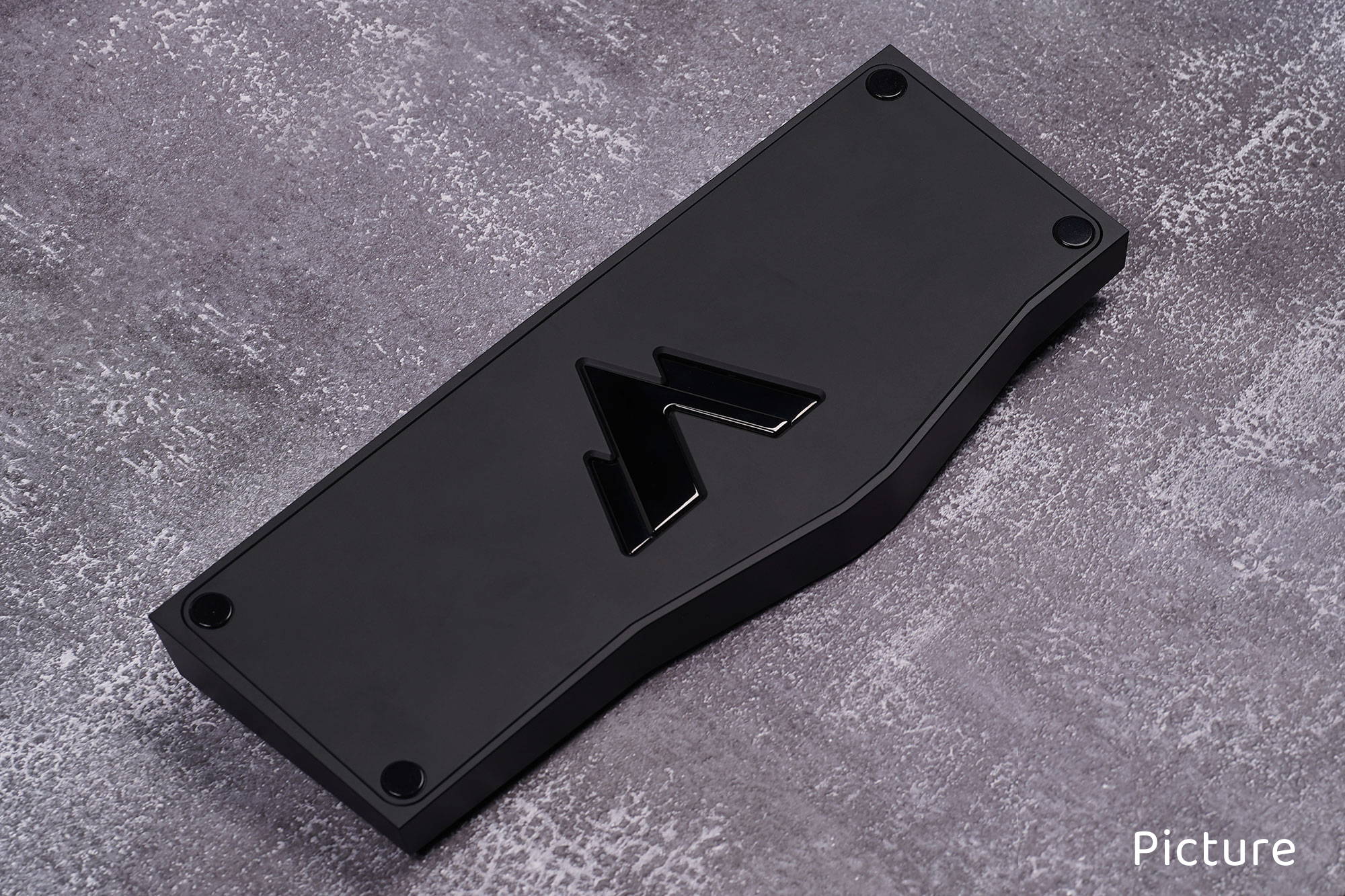 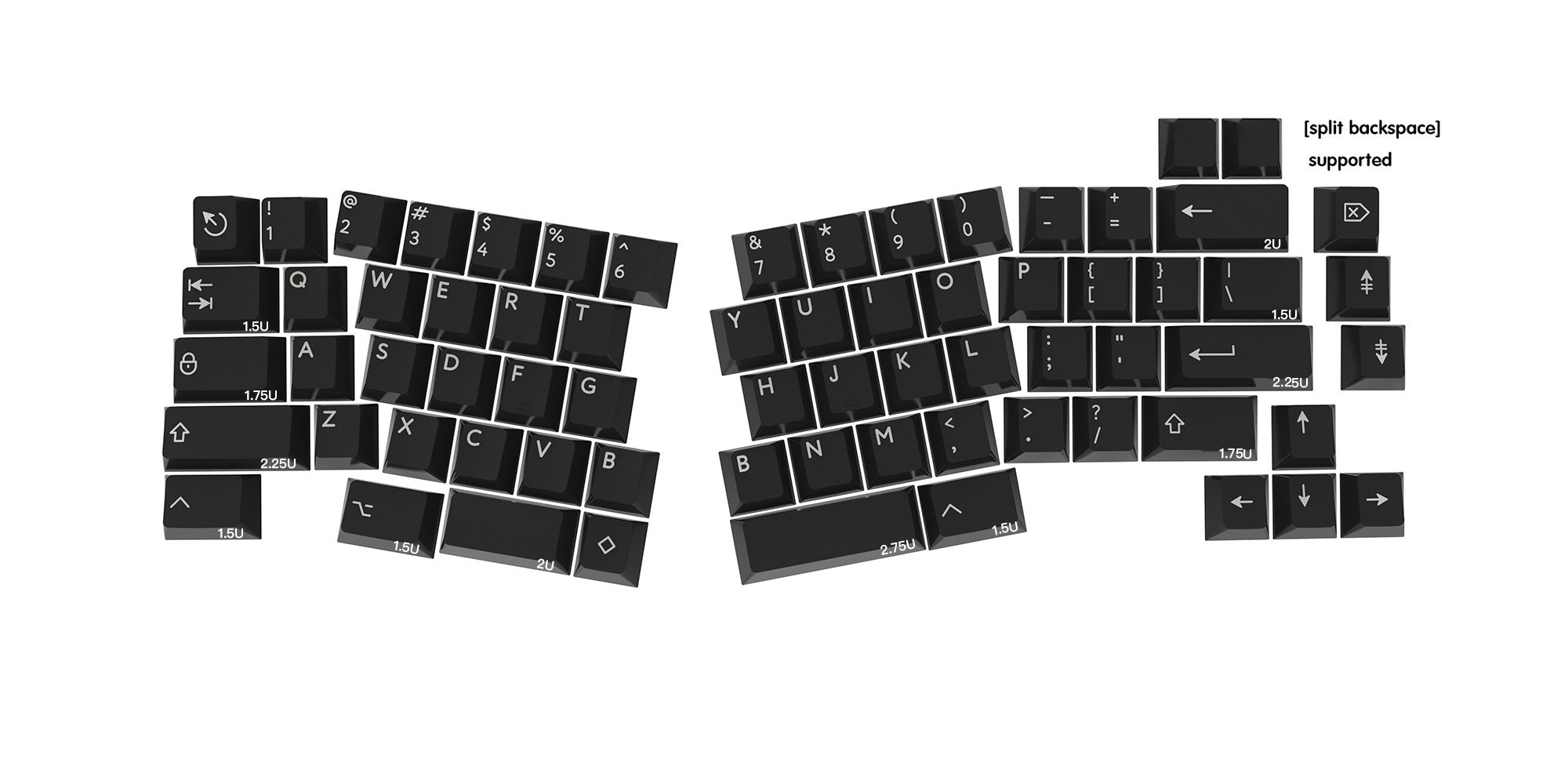