☠ GMK TERROR ☠This set is a homage to some legends of horror, both in film and paper. As a kid, I was often frightened by horror movies until I found the works of R.L. Stine at a Scholastic Book Fair. His way of storytelling captured my imagination and helped me to rationalize my fears, desensitizing me to the horrors that once frightened me. Which is what the horror genre has done for so many of us throughout its existence. Monster thrillers in particular were always my favorite though, taking the boogiemen that we checked under the bed for as kids and making them into metaphysical constructs that were more logical and rational for our brains, with weaknesses. Even sometimes, like in the case of Frankenstein's monster, showing that maybe the monster isn't a monster but just misunderstood and fearful. These stories span cultures and generations but it wasn't until horror entertainment did we have a common vision and explanation for what we could not explain. Where we no longer feared the monsters in the dark but instead sought them for our amusement. I hope my vision can bring you joy and nostalgia, to harken you to the first moments and the many great ones that being "scared" has given us.☠☠☠☠☠☠☠☠☠☠☠☠☠☠☠☠☠☠☠☠☠☠☠ 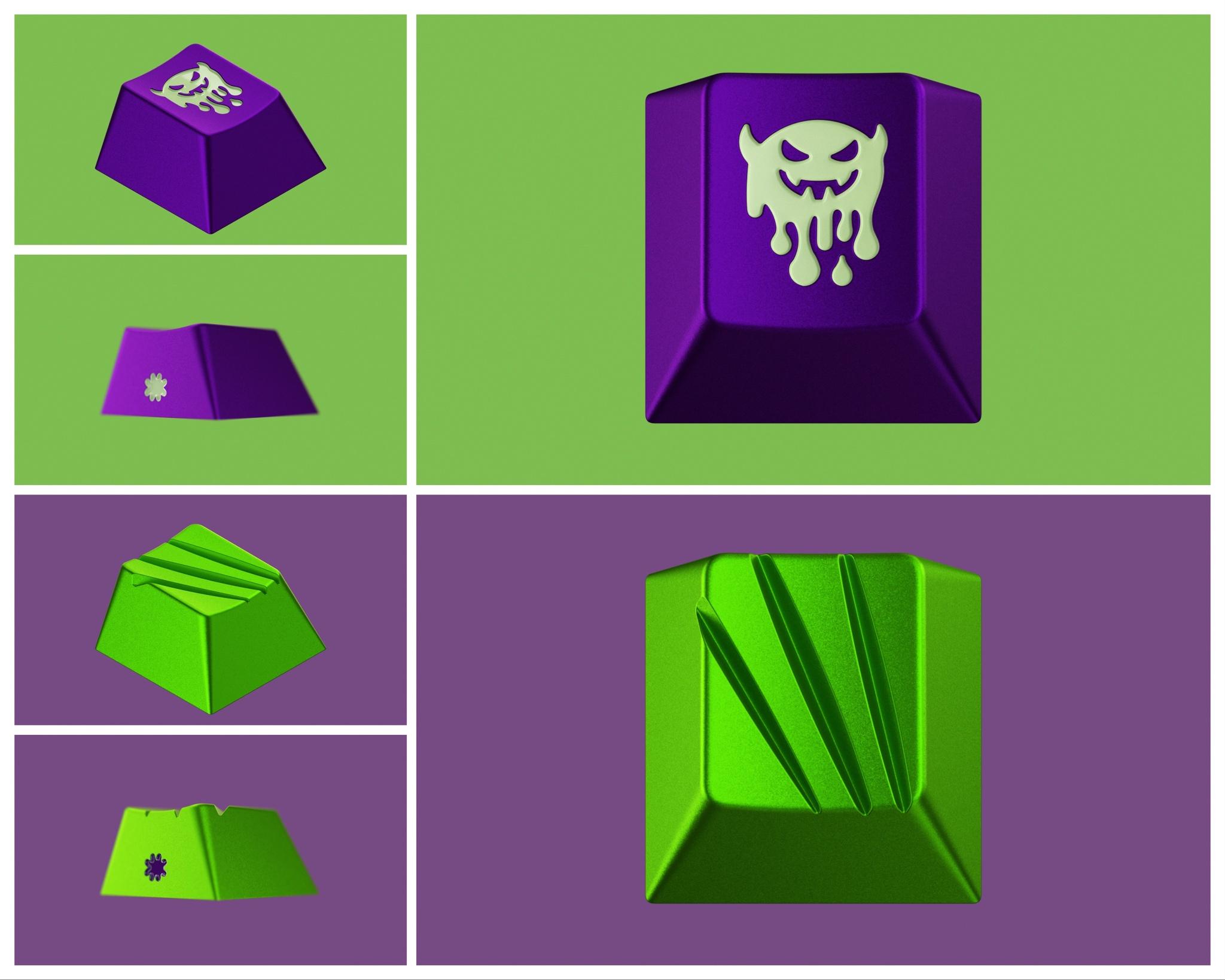