There are 100 people on the waiting list, click the button below to join! We will notify you by email when the product available

I would like to introduce to you GMK Bordeaux, a keycap set based on the world capital of wine! Much of the color palette was inspired by the cream and light-brown brickwork shown throughout "Old Town" Bordeaux's architectural work (Port Cailhau, Place de la Bourse, La Grosse Cloche, etc.), as well as the gravel/clay soils that the vineyards use to cultivate the grape varieties there. I also wanted to include a deep red color to represent the cabernet merlot blended wine selections that the region is most famous for producing. Here is a mood board that I used to visualize my ideas. 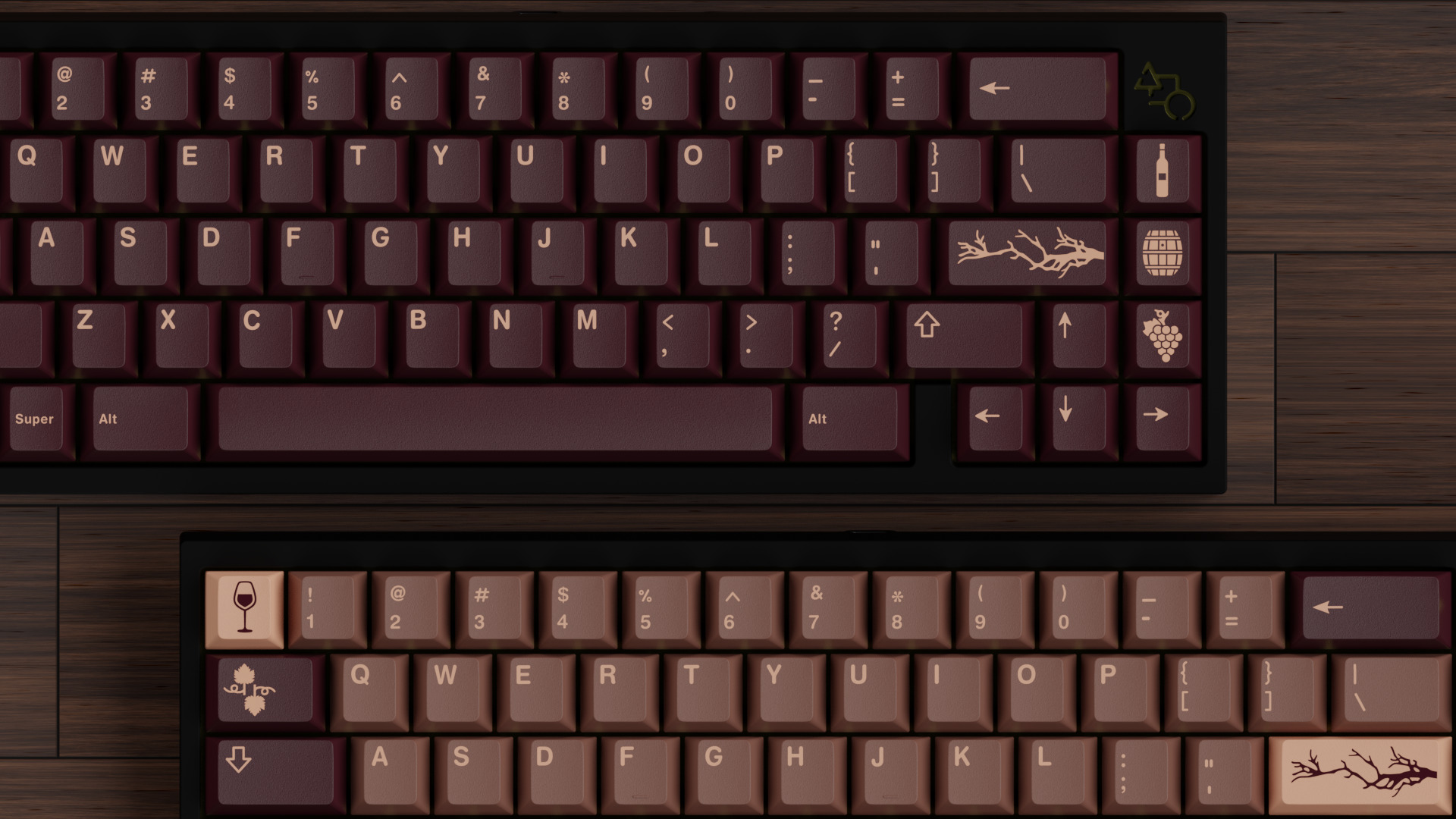 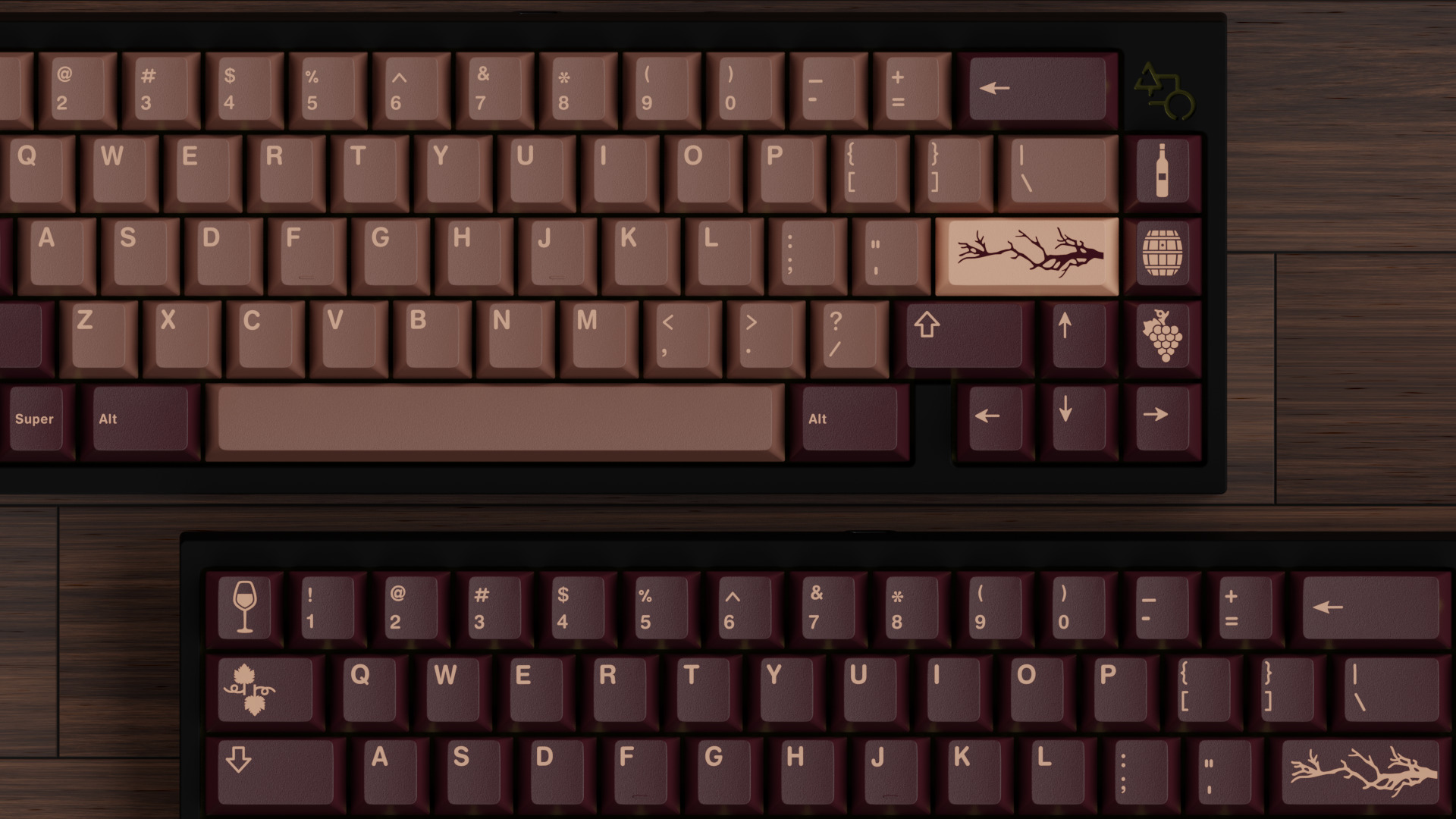 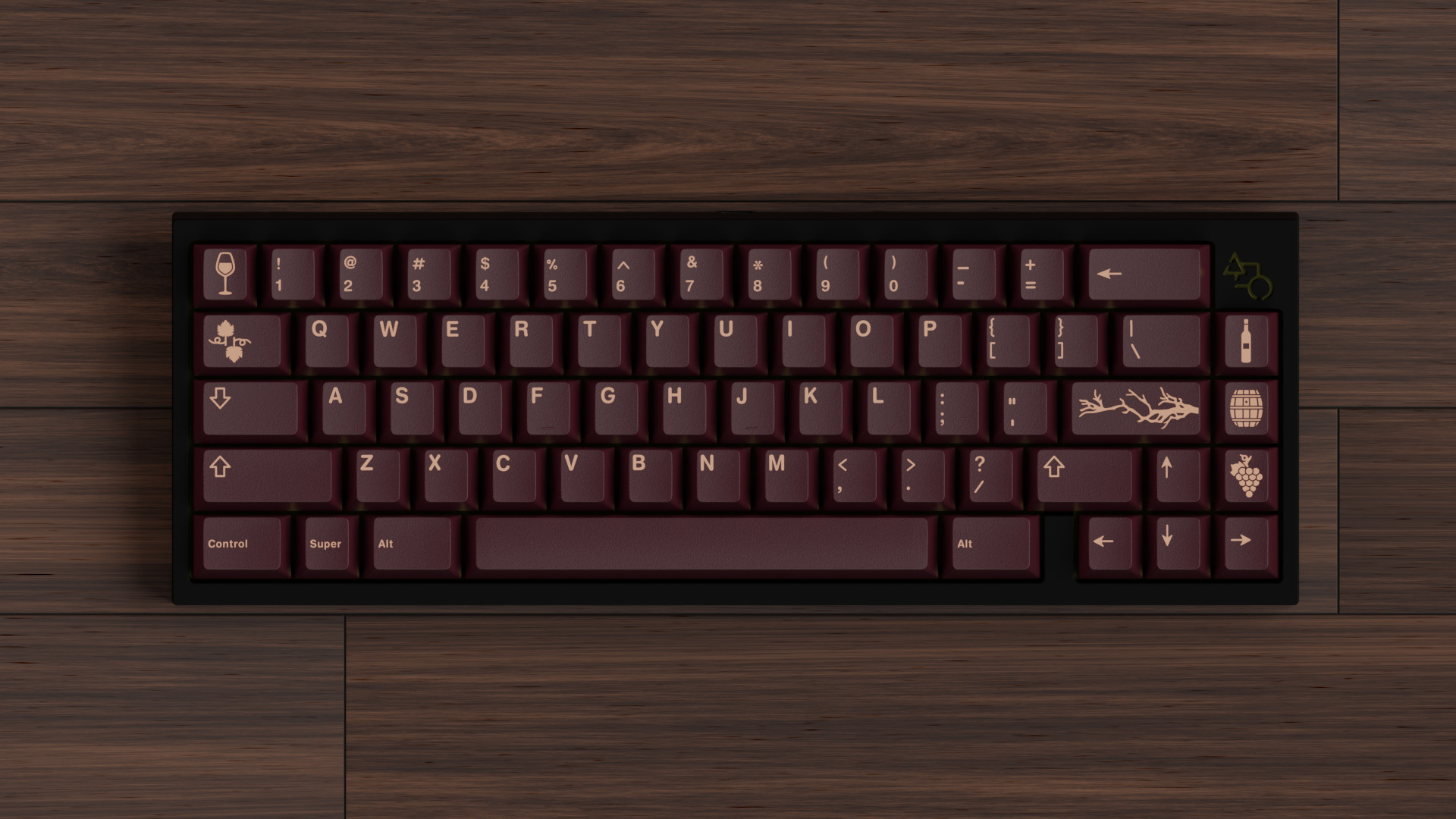 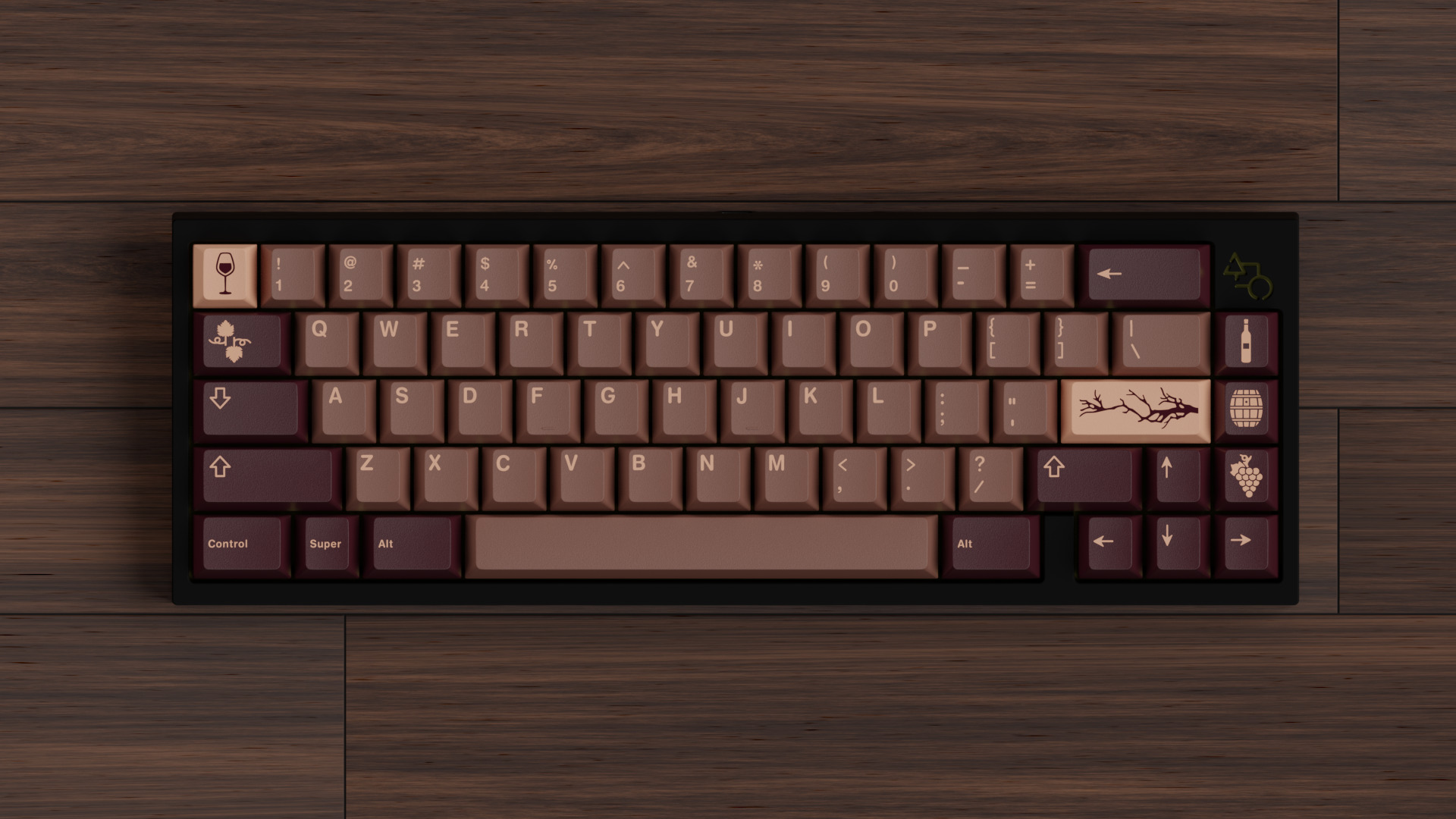 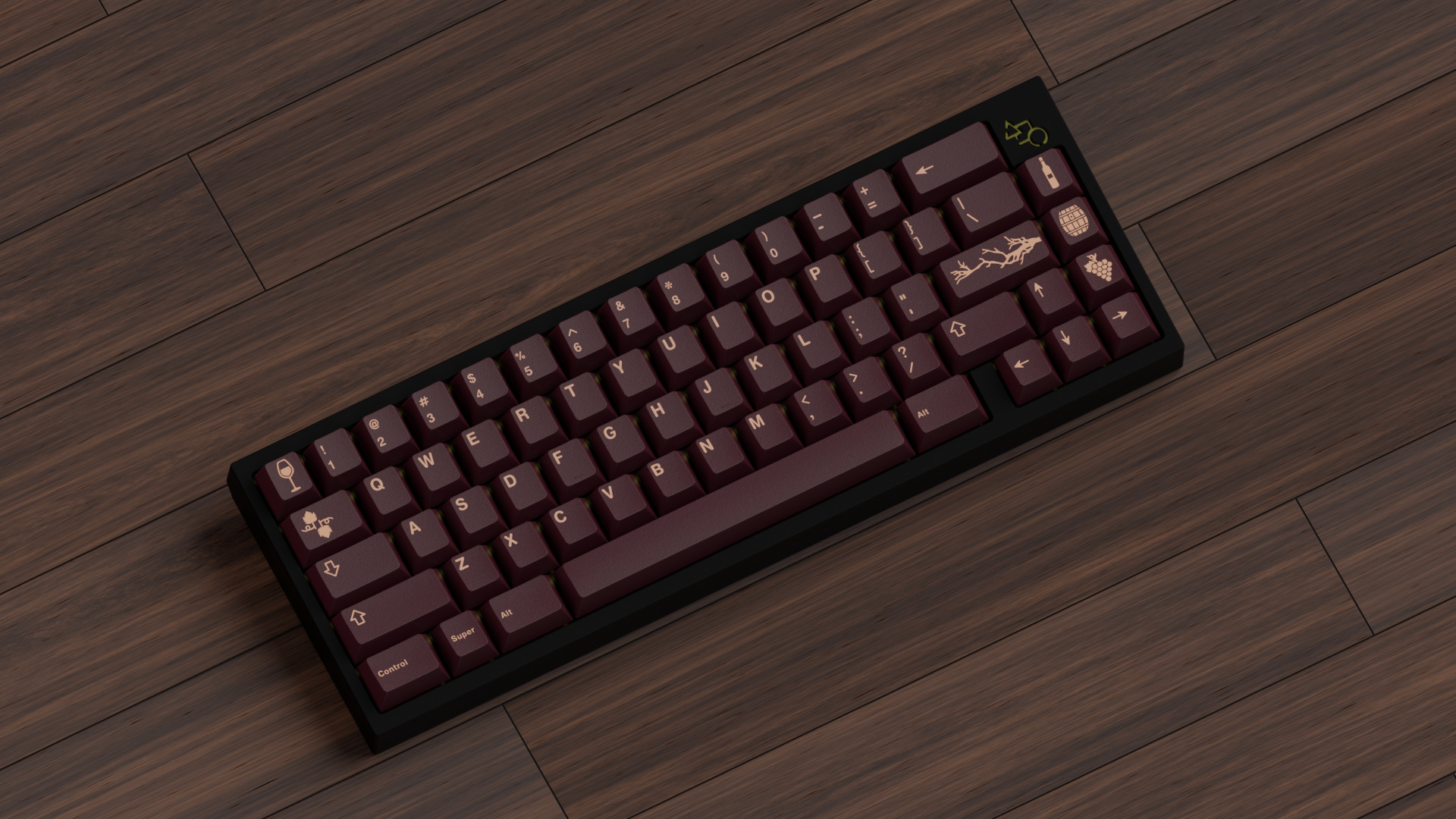 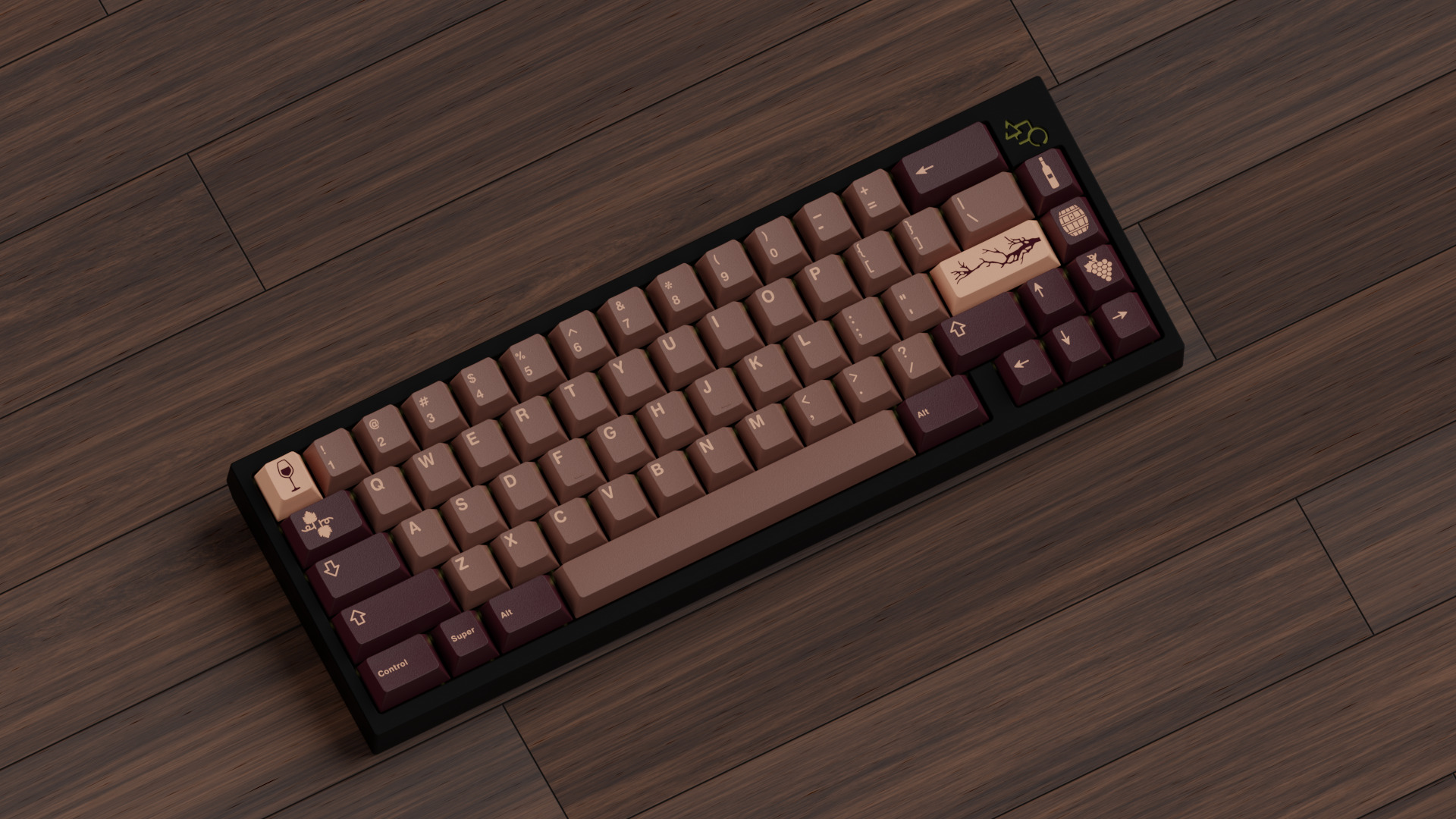 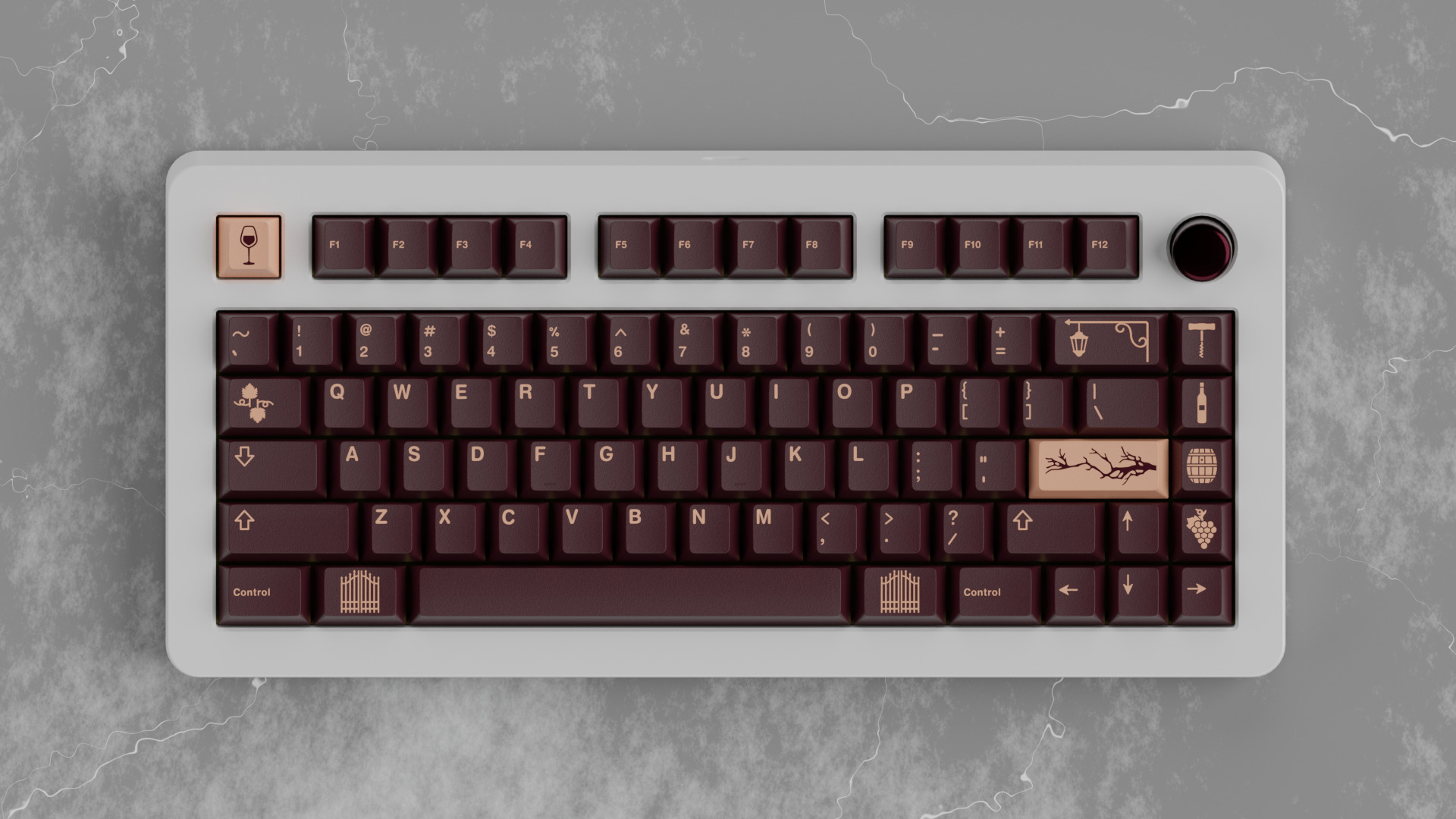 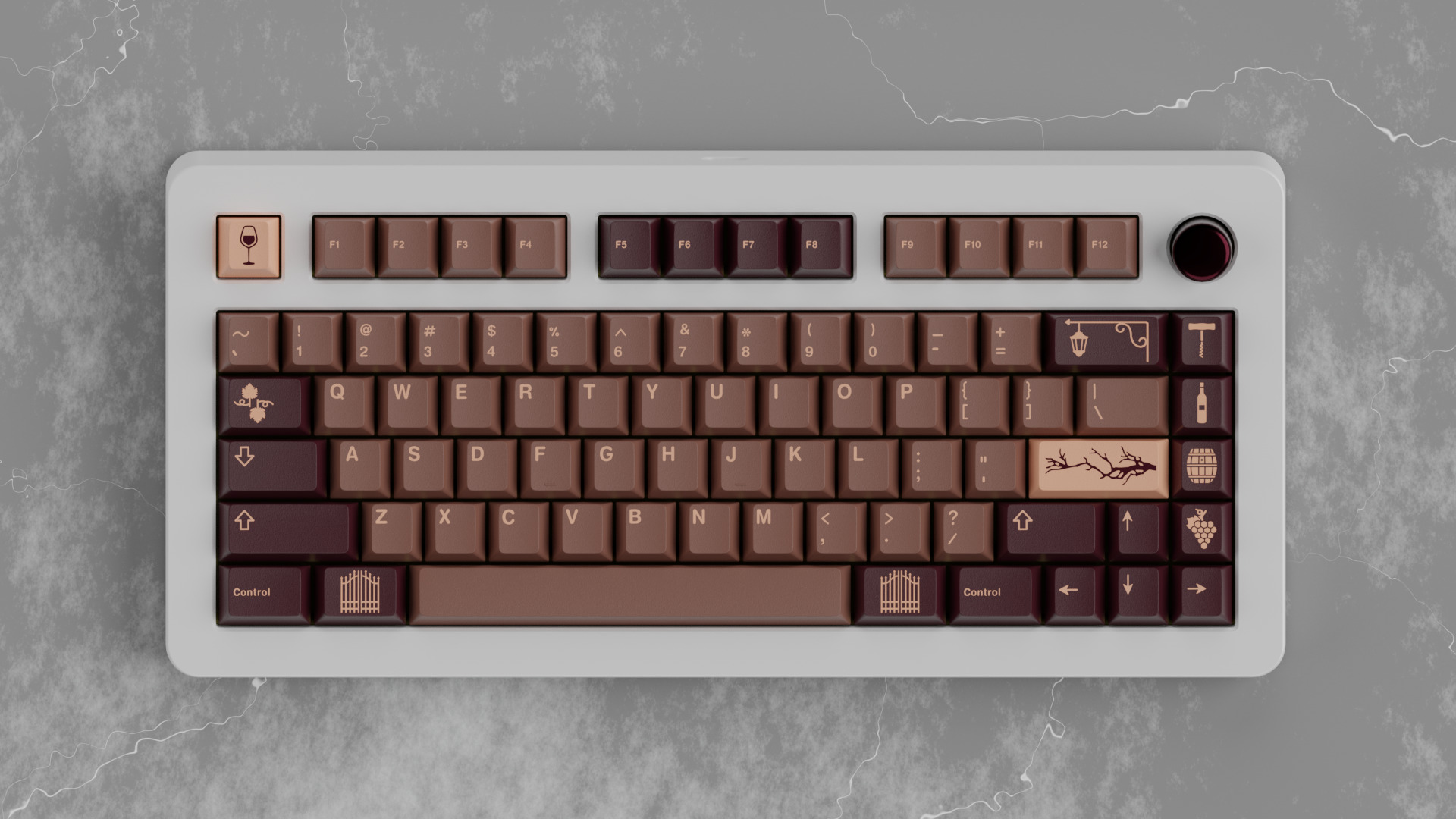 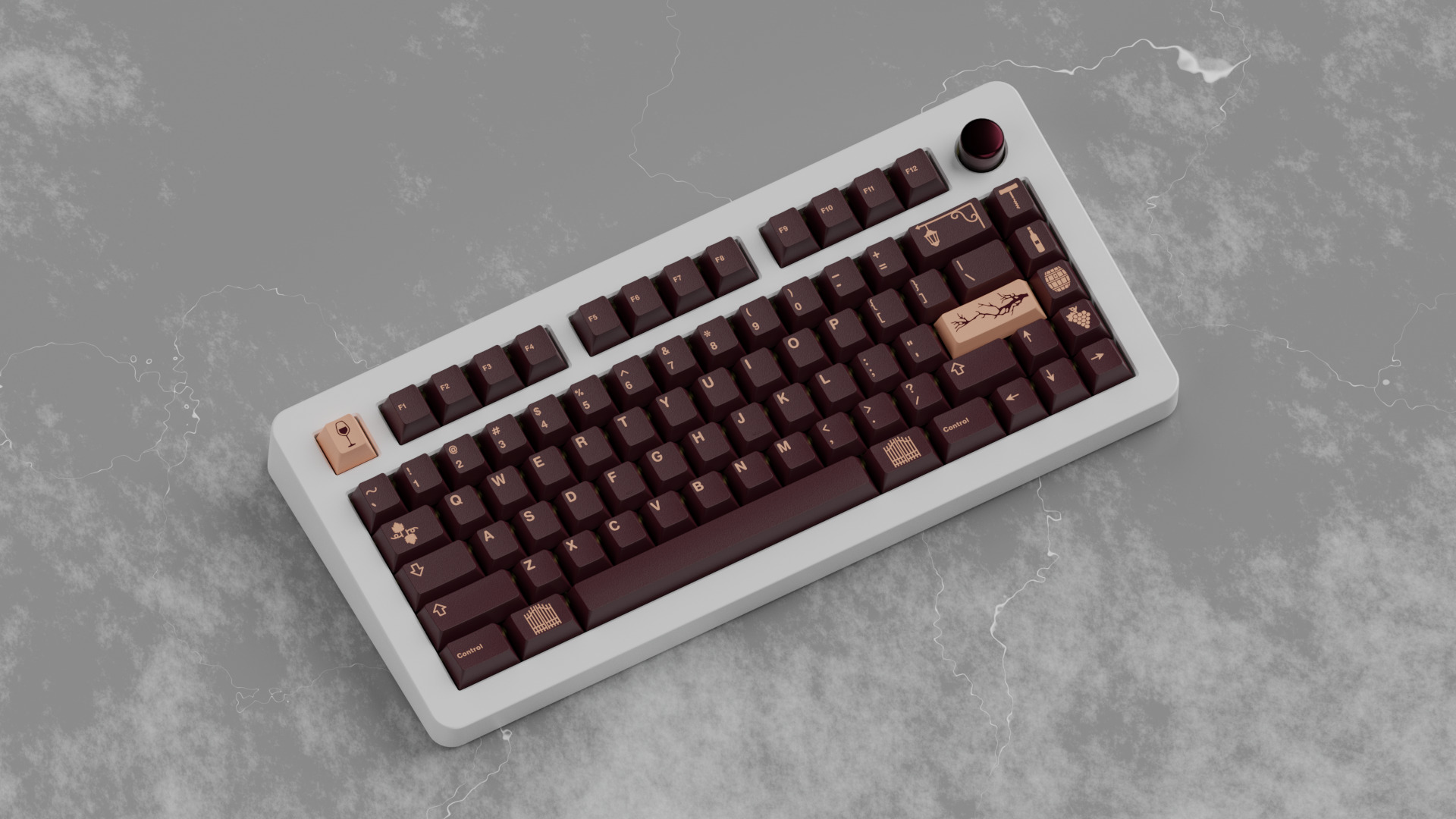 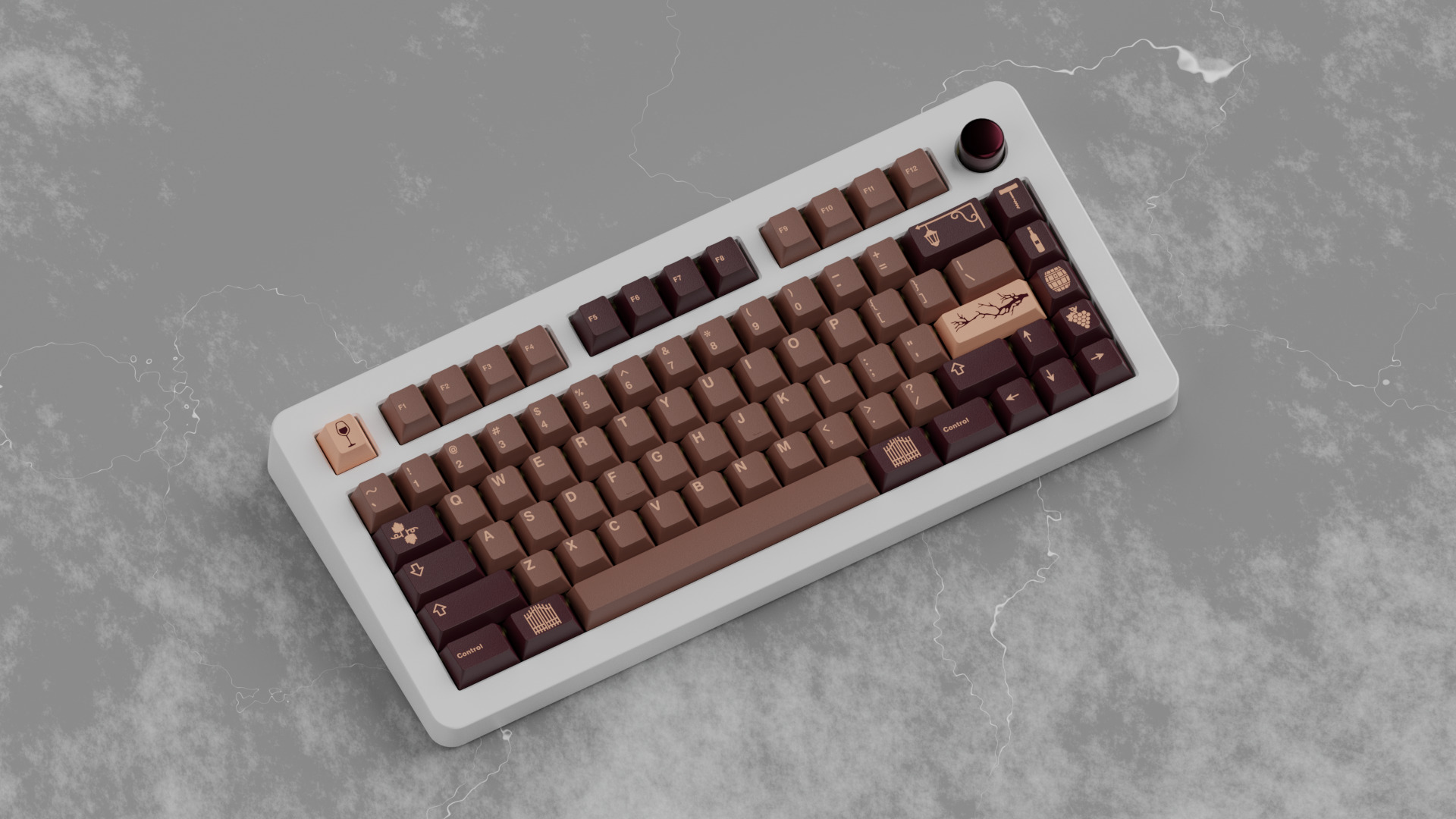 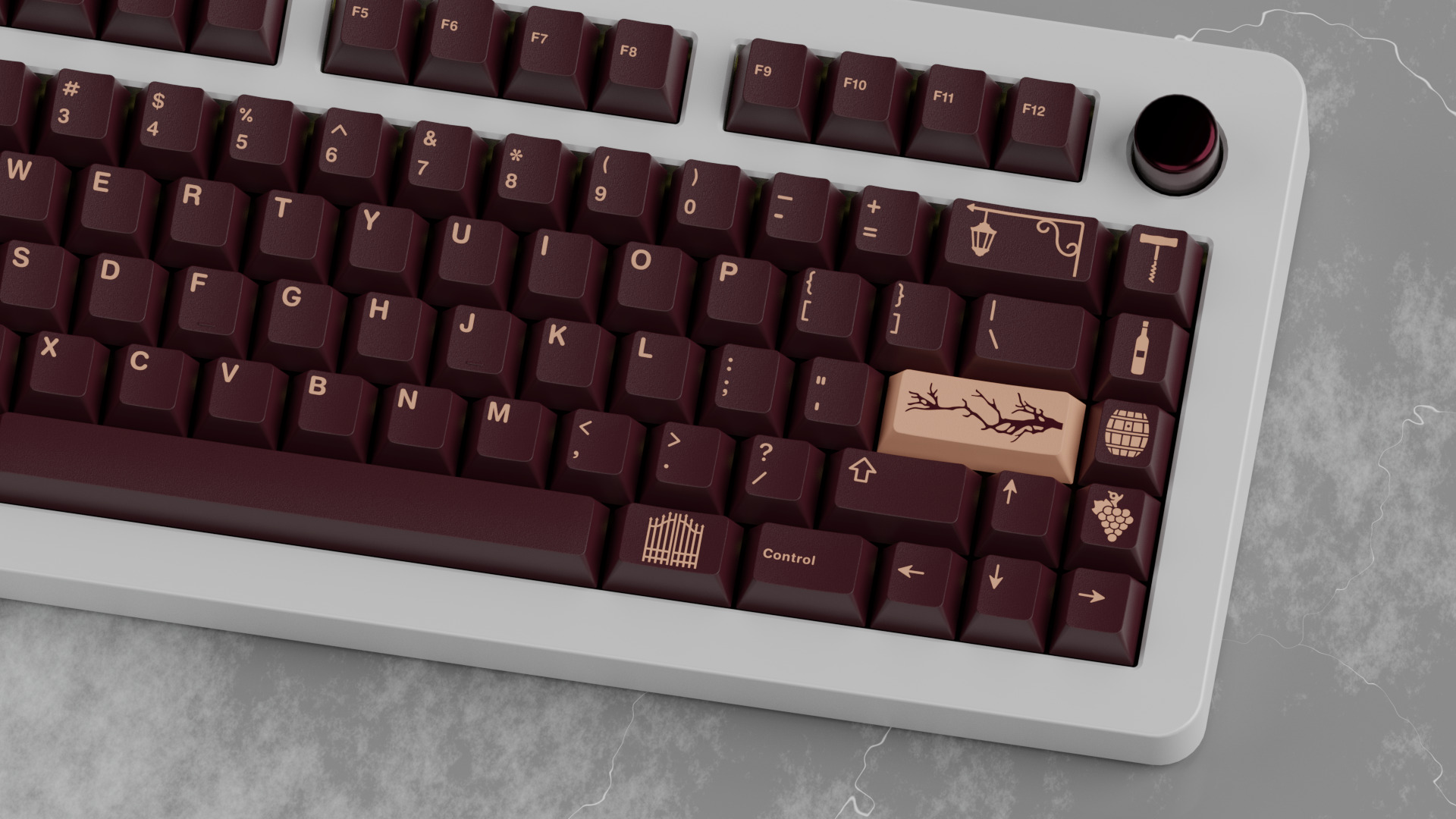 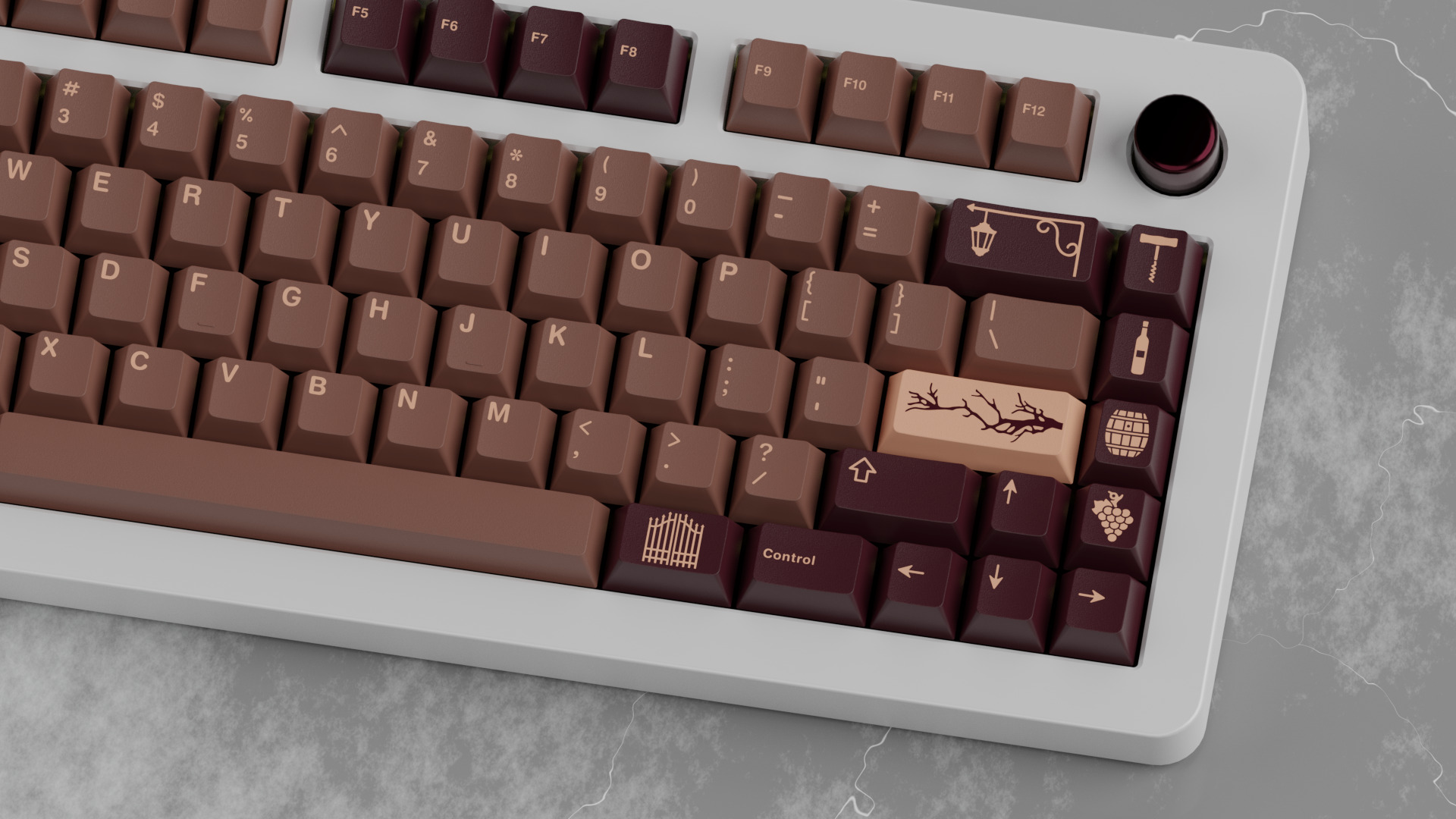 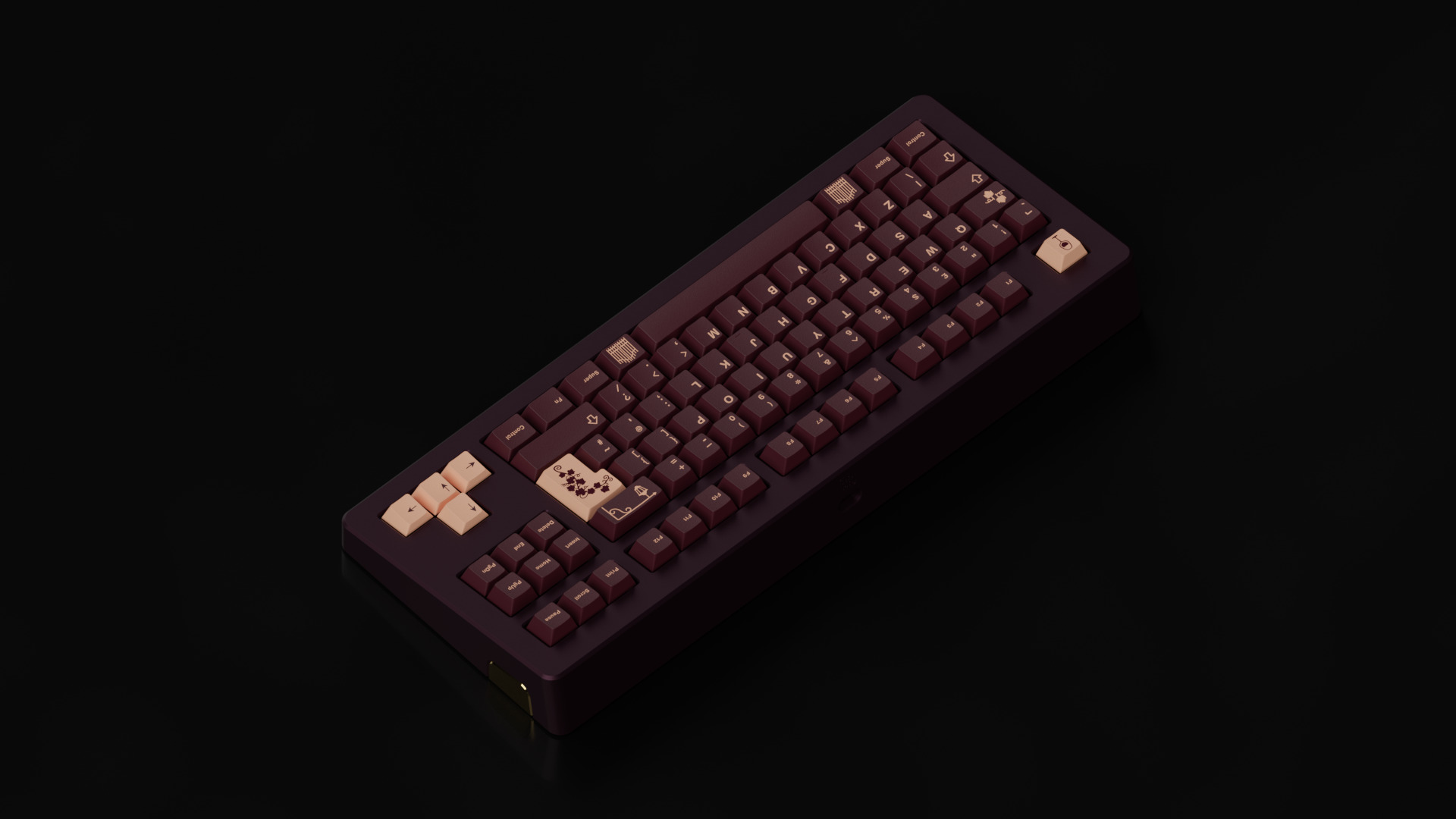 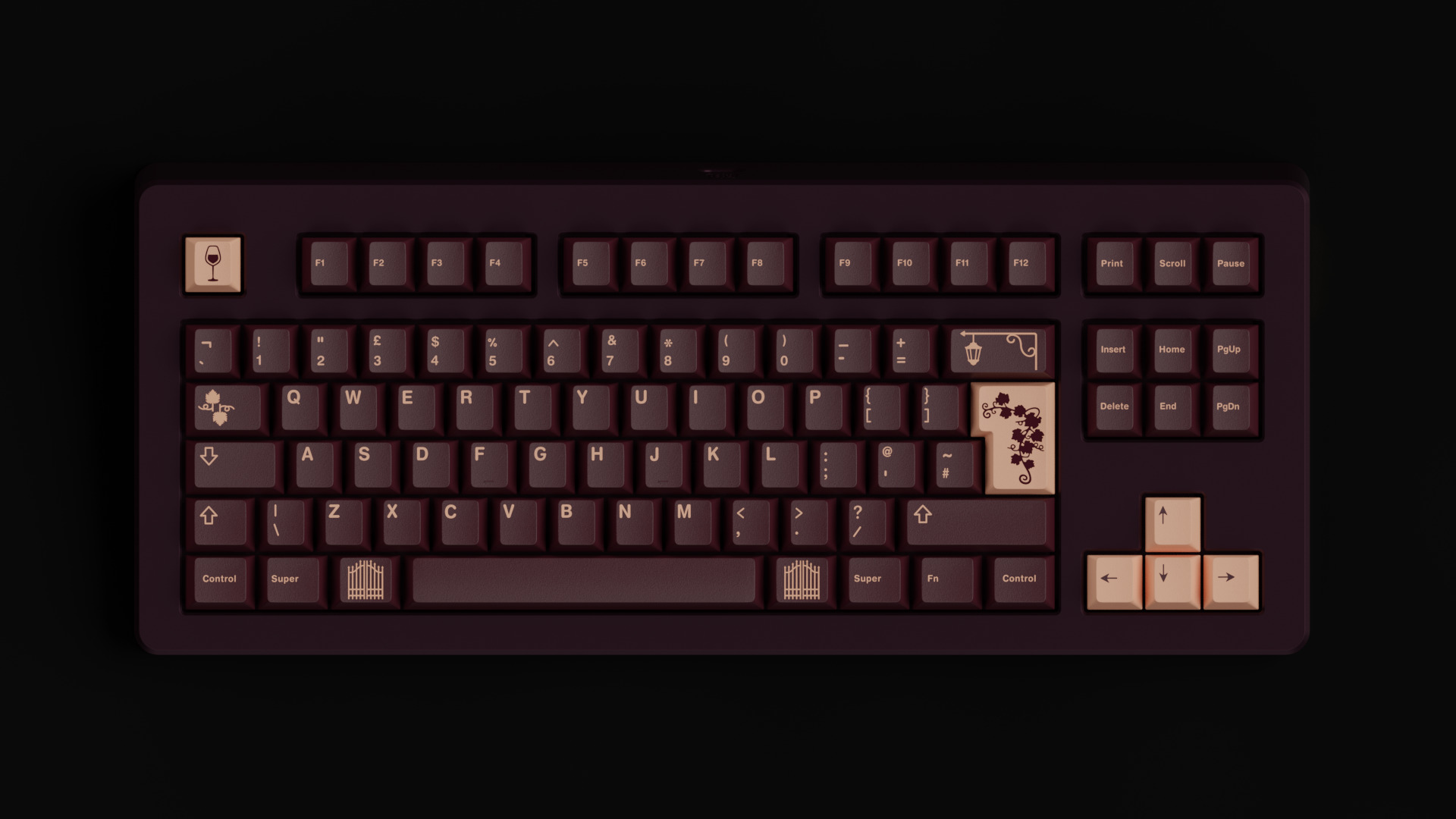 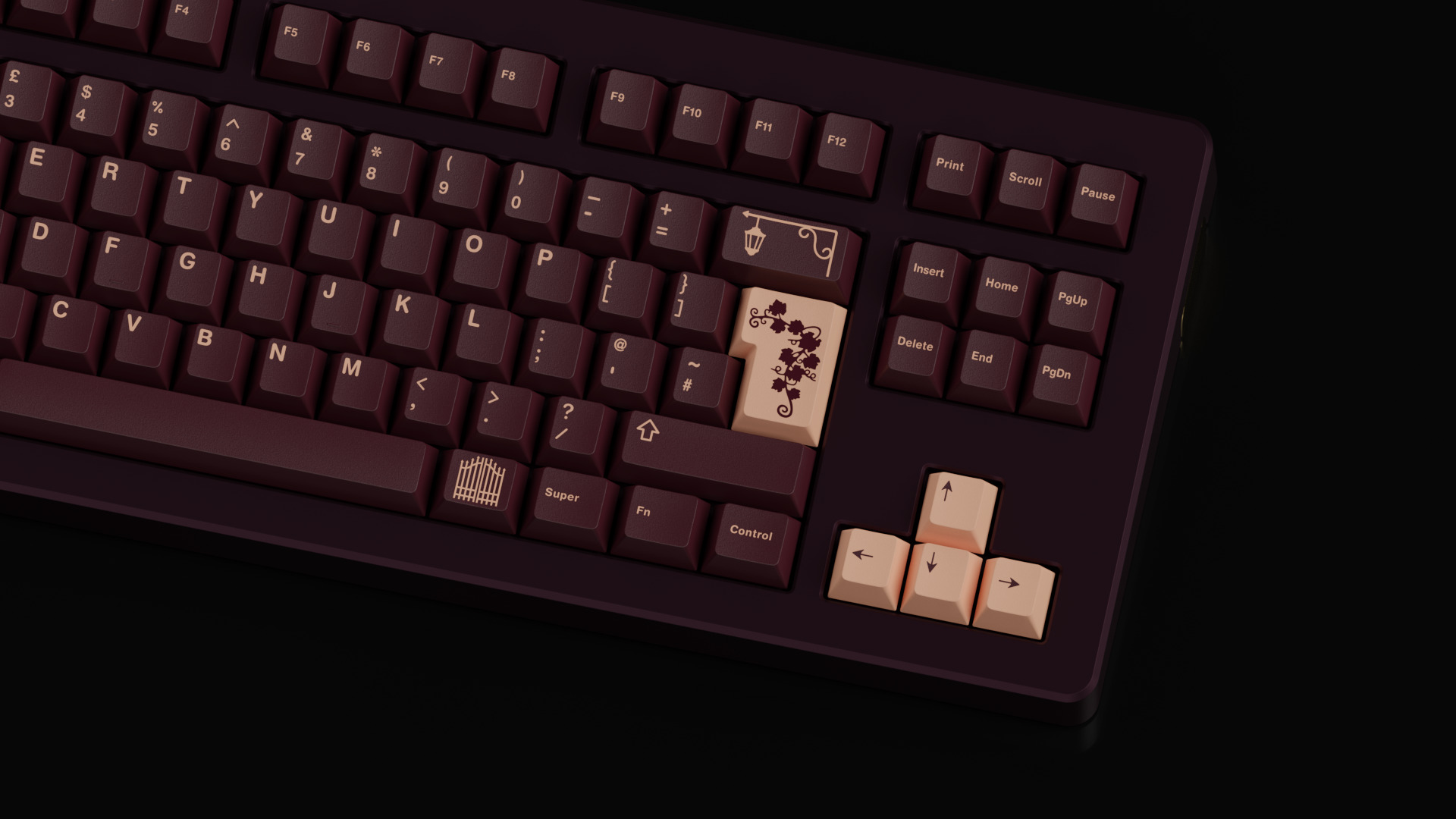 Deskmat Trivia #1:
The Bordeaux Wine Official Classification of 1855 (Grand Cru Classé) resulted from the 1855 Exposition Universelle de Paris, when Emperor Napoleon III (1808-1873) requested a classification system for France's finest Bordeaux wines that were to be on display for visitors from all across the globe. This quality classification system comprises only of left bank chateaus in Médoc, Graves, and Sauternes, ranked from first to fifth growths. In Bordeaux, the first growths are called "premiers crus" (highest quality) while the second through fifth growth crus are called "crus classés." As of today, the Grand Cru Classé of 1855 is the most popular and longest-standing wine classification system in Bordeaux. 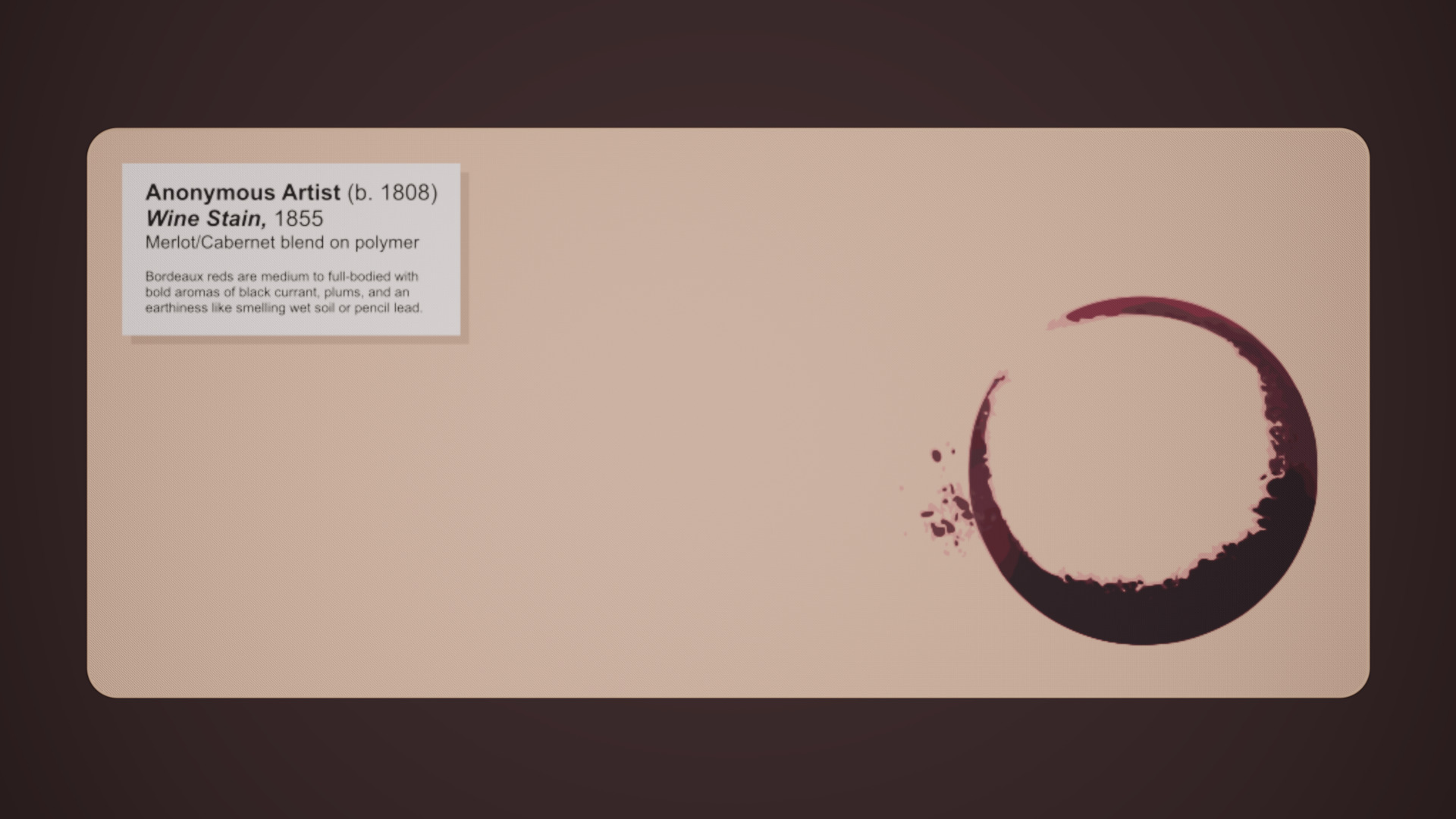 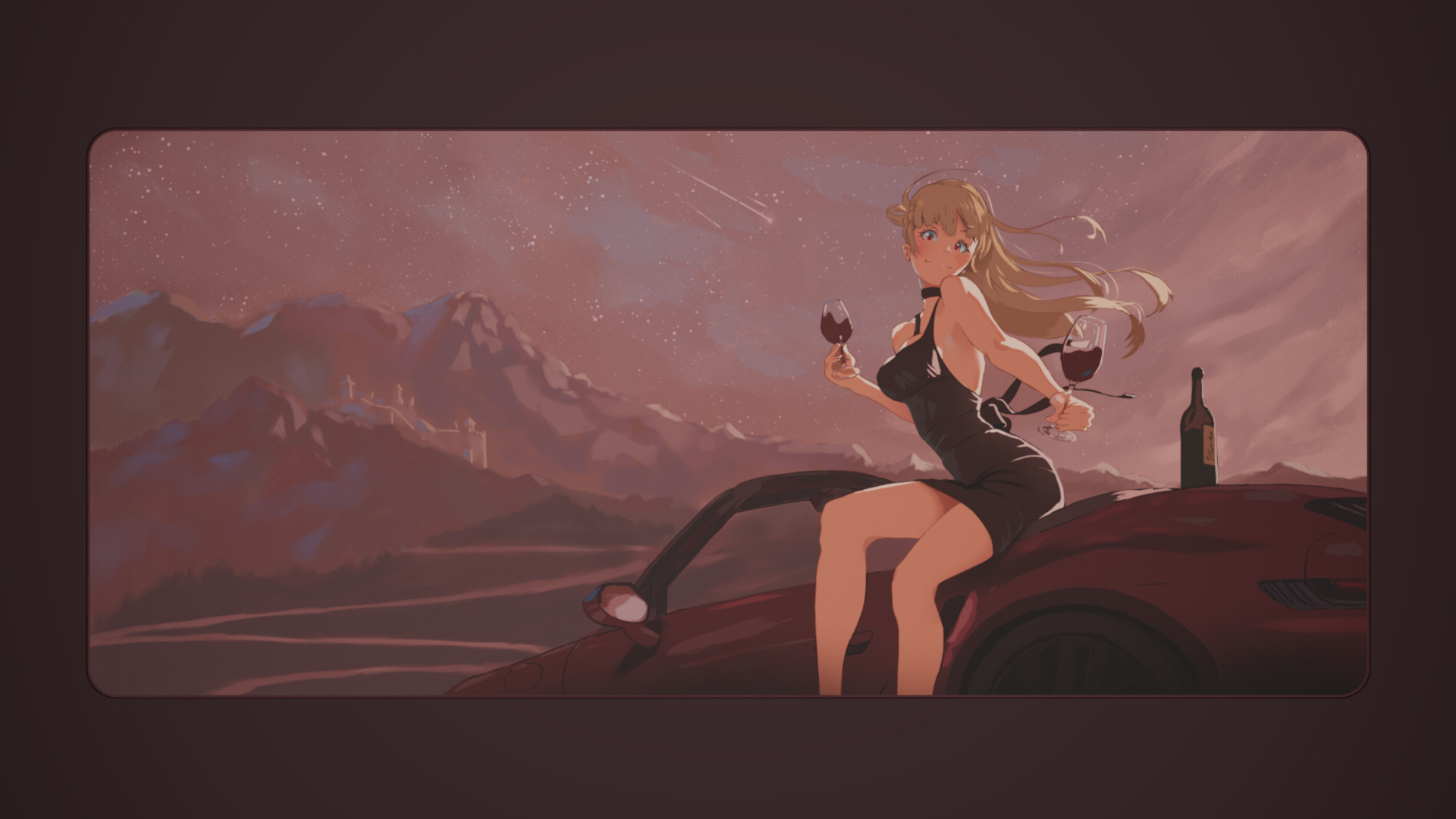 Deskmat Trivia #2:
Nearing the end of the 1970s, intercultural relations between France and Japan were mainly connected through anime and manga. In 2006, France represented around 50% of the European market for manga and was only second behind Japan in terms of global manga consumption. In 2013, manga represented around 40% of new comics released in the country, which surpassed Franco-Belgian comics for the first time.